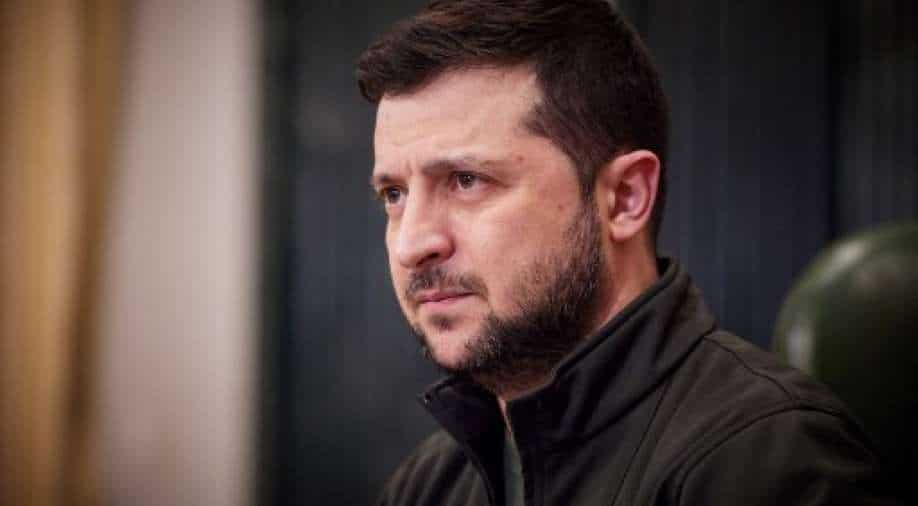 Ukraine’s President Volodymyr Zelensky is due to address Swedish and Danish parliaments soon. The address would take place in coming days. This was confirmed by the two assemblies.

His speech to Sweden’s Riksdag is scheduled for Thursday at 10:55 am local time (0955 GMT), the parliament said.

“I’m honoured that the president of Ukraine wants to address parliament during a raging war,” said speaker Andreas Norlen. He was quoted by AFP

On Wednesday Sweden said it would double its arms exports to Ukraine, sending another shipment of vital anti-tank weapons.

Zelensky will address the Folketing in Denmark on March 29.

Less than a week after Russian troops invaded on February 24, Zelensky spoke to MEPs in the European Parliament on March 1.

Since then, he has addressed the US Congress, as well as British, Canadian and German lawmakers among others.

On Wednesday, Zelensky was to speak to the French National Assembly, and on Thursday he is due to address an extraordinary NATO summit.

Kyiv, which has received large deliveries of mainly anti-tank and anti-aircraft weapons from the West, is now calling for “offensive weapons” as deterrence against the Russian army.

Sweden has delivered 5,000 anti-tank launchers to Ukraine, breaking its doctrine of not sending weapons to countries in active conflict for the first time since 1939.