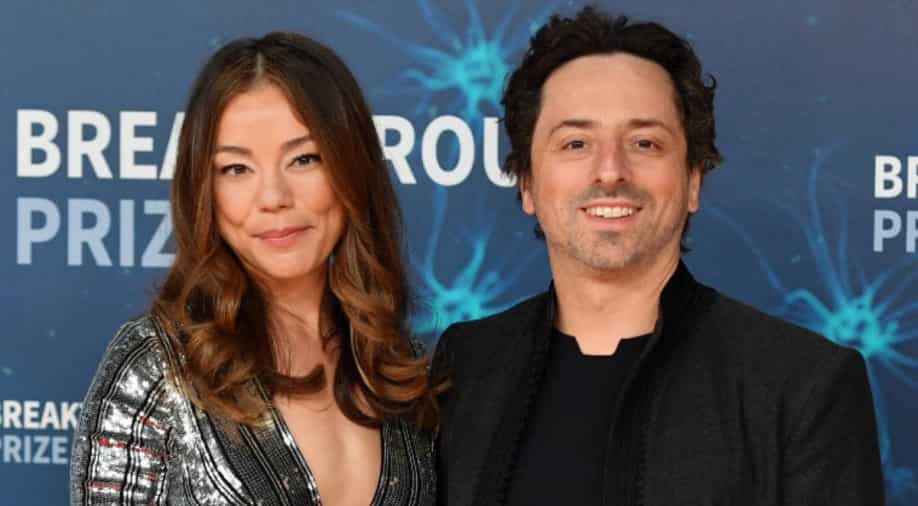 Sergey Brin, co-founder of Google, has filed for divorce from his wife Nicole Shanahan citing “irreconcilable differences”. He joins long list of prominent names to choose to end their marriage.

According to the filing in Santa Clara, “Because of the high profile nature of their relationship, there is likely to be a significant public interest in their dissolution case and any potential child custody issues.”

As per Bloomberg Billionaires Index Sergey Brin (48) has a fortune of USD 94 billion. He married Shanahan in the year 2018. This was his second marriage. Previously, he was married to Anne Wojcicki.

Amazon’s Jeff Bezos and his wife McKenzie Scott ended their marriage decades after they came together in 1993. The couple split in 2019. The divorce was talk of the town as it involved splitting of Bezos’ enormous wealth. As of June 2022, Bezos’ net worth is USD 171 billion. At the time of their divorce Bezos 75 per cent of Amazon’s stock and McKenzie got 25 per cent. Scott has a net worth of USD

Microsoft’s Bill Gates married Melinda French in 1984. The couple split in 2021 after more than 25 years of marriage.

Hollywood stars Johnny Depp and Amber Heard married in 2015 but separated acfter just 15 months. Both of them have sued and countersued each other.