Skip to content
HomeWorldWho is watching the watchmen of the United Kingdom? 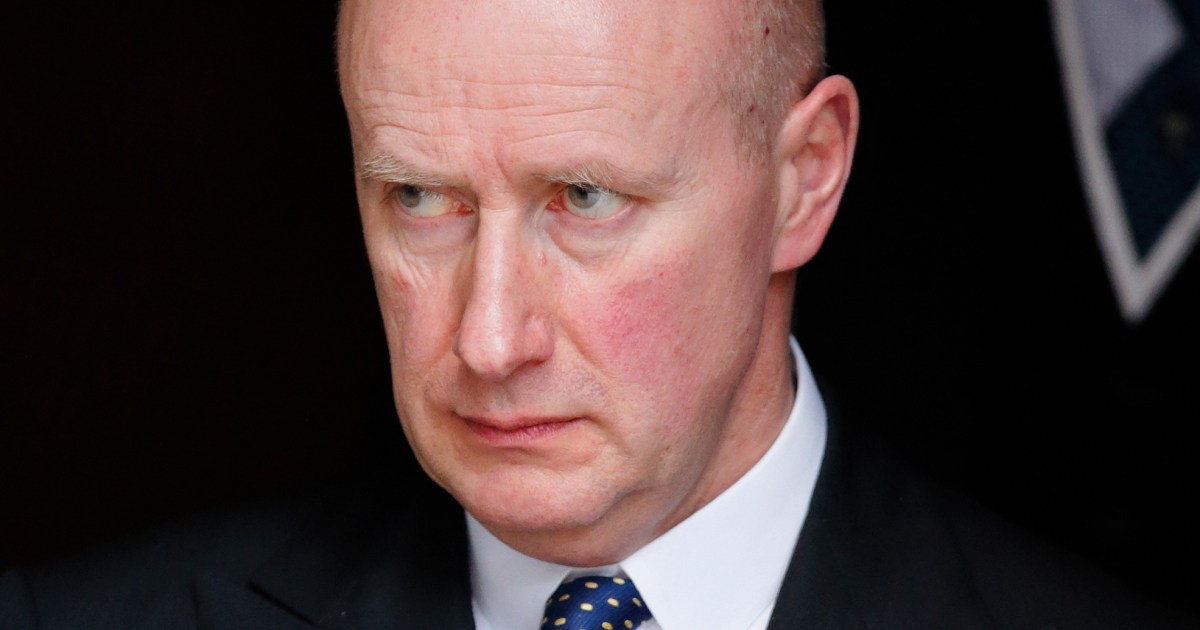 What does the resignation of PM’s ethics adviser Lord Geidt – and the little impact it had – tells us about executive power in Britain?

There is a Latin maxim from Juvenal, “quis custodiet ipsos custodes” (who shall guard the guardians). The greatest of all comic book writers, Alan Moore, translated it as “who shall watch the watchmen”. It is a problem every constitutional order – ancient and modern, and real or imagined – has to address, and solutions are invariably elusive.

In the United Kingdom, we have the office of the prime minister. It is a curious position, despite its manifest importance. The role is hardly recognised in law, and there are few acts of parliament that even mention it. The powers of the prime minister come from the confluence of what flows from two constitutional sources.

The first is the royal prerogative. This contains the theoretical right of the monarch to organise the state. In practice, it means that the prime minister of the day can appoint or sack ministers, control the business of the cabinet and even decide what other ministers are told or not told.

The second is the supremacy of parliament. This means that the government of the day will usually have control over what legislation is passed and what revenues are raised.

A prime minister in command of both government and parliament has therefore the greatest gift that the constitution of the UK can bestow.

But so as to keep this absolute power from corrupting the executive absolutely, various devices have been attempted from time to time. One is the so-called “Ministerial Code”, which sets out rules on ministerial conduct, with its own specialist adviser, who will be a distinguished and independent public servant.

The ignored or frustrated adviser on ministerial conduct is left with one real power: the manner of their departure. For it is only by their resignation that they can make a noise that can be heard by others in the political and media class so as to warn something serious is up.

And the unexpected resignation last week by the latest such adviser to Prime Minister Boris Johnson certainly did make a noise, for a short while. The departing adviser Christopher Geidt also set out expressly the reason for this resignation. The prime minister, Lord Geidt said, wanted to deliberately break the Ministerial Code. This was not an accidental incident of non-compliance, but deliberate and in the face of serious objections.

The prime minister and his supporters have, in effect, just shrugged at this resignation. Indeed, instead of resigning, the prime minister now seeks to rid himself of this turbulent form of oversight.

The devices of the Ministerial Code and of its adviser were only ever fig-leaves, obscuring the true nature of the raw executive power beneath.

And so the ancient and modern problem endures: how do you guard against those in power? Who watches those who watch you?