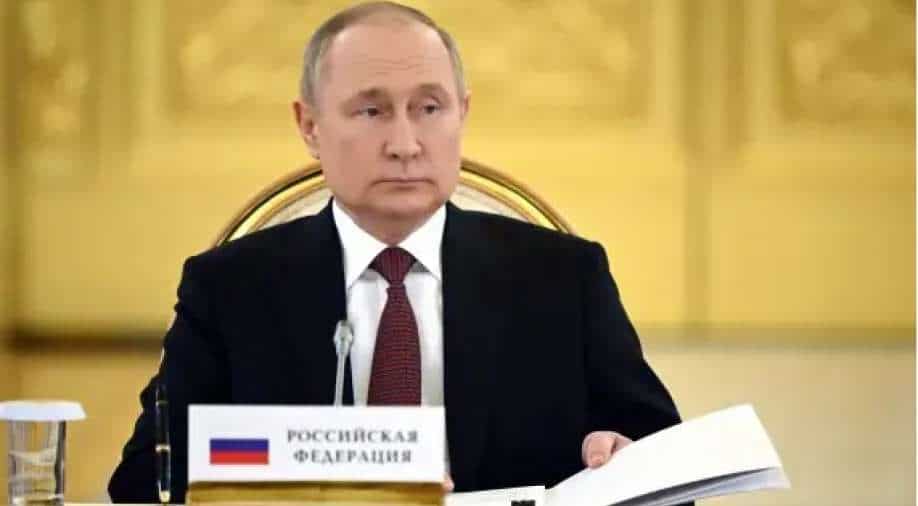 President Putin has ordered a partial mobilization for the Ukraine war, and the world has not been calm ever since because this is just like a formal declaration of war on Ukraine. The last time Russia made such a move was over 77 years ago…during the second World War. But what is mobilisation, what’s partial mobilization and what can it mean for the world?

What is military mobilisation?

Military mobilisation is basically when a nation assembles and readies military troops and supplies for war. If a country has ordered a mobilisation, it is organizing its armed forces for active military service. The last time Russia ordered a general mobilisation, anyone who was 19 years old was obliged to join the Soviet Army. Those who were 18 were eligible to volunteer.

What is partial mobilisation?

Currently, Putin has ordered a partial mobilisation which means that only a certain percentage of Russia’s potential fighters will be asked to join the offensive on Ukraine. As of now, Putin has signed a decree that will see 300,000 reservists who will be called to fight in Ukraine out of approximately 25 million potential fighters at Moscow’s disposal.

While mobilisations have been carried out in different ways by different nations, generally a full mobilisation would have meant that any military-aged man, ranging from 18 to 60-years-old, could not leave Russia and would need to join the military.

As of now Putin stressed on a partial mobilisation which means only those citizens would be mobilised who are currently in the reserves or those who have served in the armed forces or have military skills and relevant experience. Russian citizens from 18 and 50 fall under the partial military mobilisation.

The world has reacted sharply. Just hours after Putin’s announcement, US President Joe Biden took to the podium in 77th session of United Nations General Assembly (UNGA) and accused Putin of  ‘shamelessly violating’ the UN charter.

Russia invaded Ukraine on February 24. After several months of sustained retreat, Ukrainian forces have been recently able to mount counter-offensive and retake some territory from the Russian forces. This is why Putin’s call for partial mobilisation is being seen by many as a desperate move to make up for recent defeats on the battlefield.