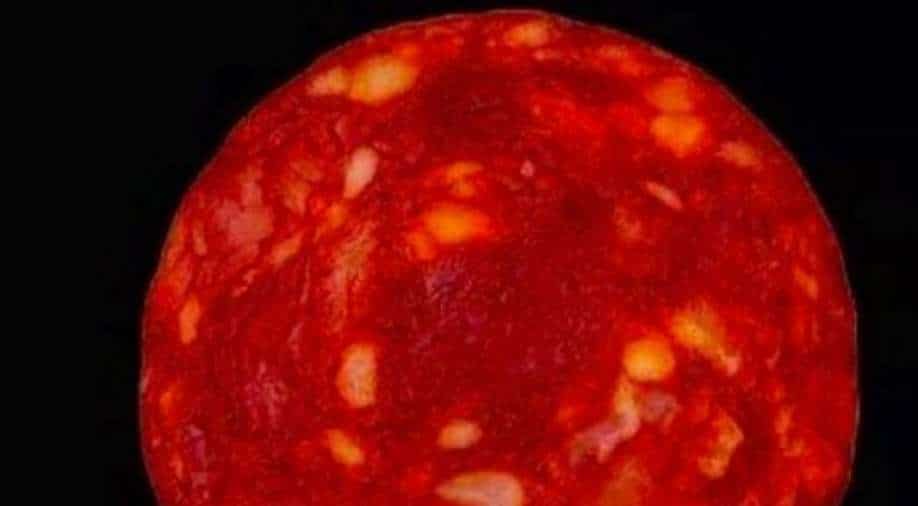 A top French scientist Etienne Klein had tweeted an image of a red ball of fire last week apparently taken by the James Webb Space telescope as Twitter celebrated the new discovery, however, the picture turned out to be an image of Spanish sausage chorizo.

Klein marvelled at the “level of detail” in his post while highlighting that it was taken by James Webb Space Telescope as the image exploded on Twitter. However, the French scientist backtracked saying it wasn’t a star but spicy Spanish sausage chorizo.

Klein urged “caution” over “images that seem to speak for themselves” while apologising for the mistake. The photo had gone viral on social media as people looked at the funny side after the revelation.

“According to contemporary cosmology, no object belonging to Spanish charcuterie exists anywhere but on Earth,” Klein said while claiming that it was a joke to begin with but later admitted his mistake saying: “I come to present my apologies to those who may have been shocked by my prank, which had nothing original about it.”

Klein said it was a “scientist’s joke”. Klein is the director of the Alternative Energies and Atomic Energy Commission in France.

(With inputs from Agencies)