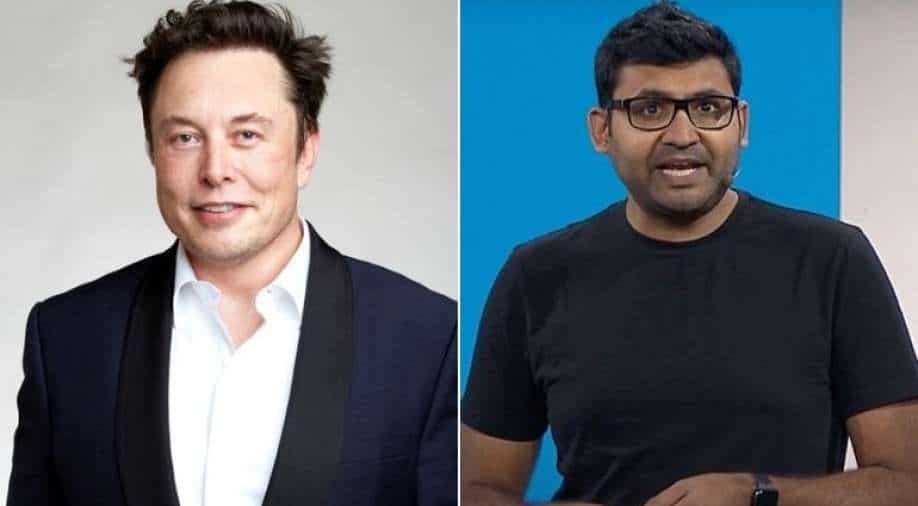 “I’m tired of hearing about shareholder value and fiduciary duty. What are your honest thoughts about the very high likelihood that many employees will not have jobs after the deal closes?” asked an employee as per a report in The Guardian.

“I believe the future Twitter organization will continue to care about its impact on the world and its customers,” Agrawal reportedly said.

Billionaire Elon Musk is set to acquire Twitter in a USD 44 billion deal. Twitter has entered into an agreement with Musk. However, the process is likely to take six months to complete.

After securing an agreement with Twitter, Musk has made a number of tweets that have seen him proposing salary cuts for officials. Though he has not elaborated on this, such tweets have been taken note of.

“Do we have a strategy in the near-term on how to handle advertisers pulling investment?” one employee asked.

In addition to concerns within the company, Musks acquisition of Twitter is being looked at warily by experts in different fields. Musk has recently said that Twitter DMs should have end-to-end encryption. Experts fear that this may make people with extremist ideologies communicate better and as a result cause real-world problems.