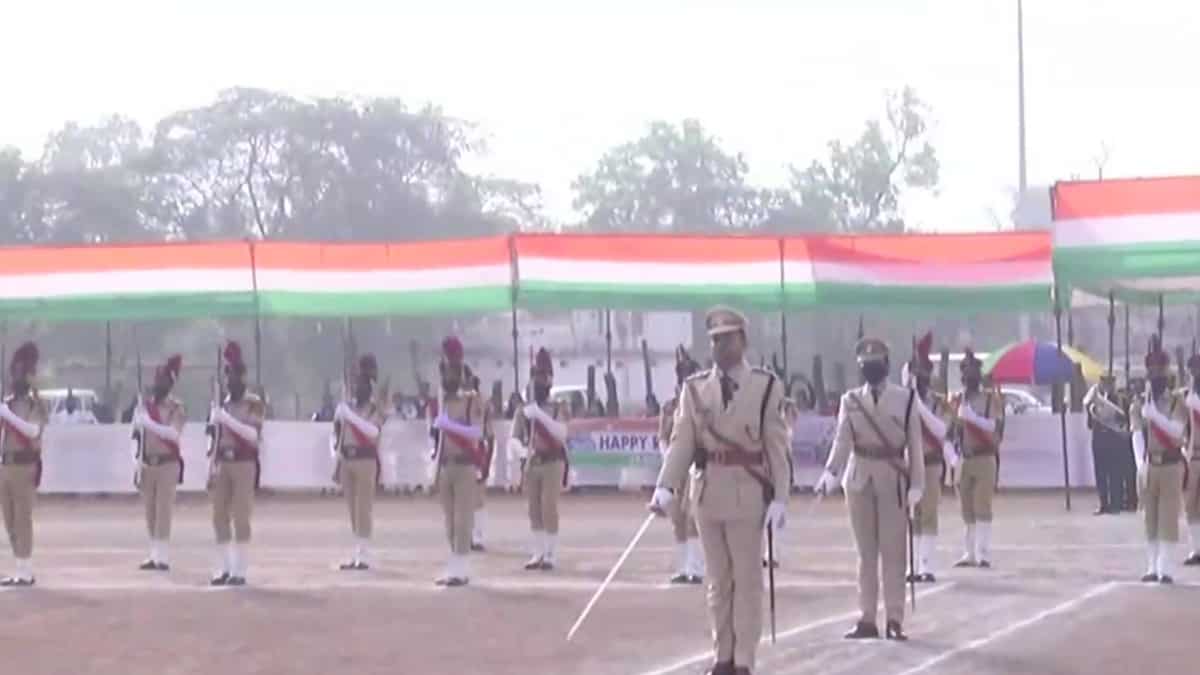 In a major statement of assurance towards dignity of transgender people, two transgender cops from the police force of Central Indian state of Chhattisgarh will participate in the Republic Day parade in Jagdalpur. The district is located about 486 miles southwest of the state capital Raipur and 948 miles southeast of national capital New Delhi. The parade is scheduled to be held in the presence of state Chief Minister Bhupesh Baghel, leader of Congress party.

In 2021, the Chhattisgarh Police recruited 13 transgender people as constables. Nine of them were inducted into Left wing extremism-affected Bastar district, Hindustan Times reported.

“Platoons of Bastar Fighters men, women, and third gender would participate in the Republic Day parade in Jagdalpur on Thursday. This is the first time in the state that people from the third gender are participating in the parade,” Inspector General of Police (Bastar Range) Sunderaj P was quoted as saying by Hindustan Times.

The Inspector General reportedly further added that the move will boost the morale of the transgender people and will further make the police force more inclusive and progressive.

“This is a significant and important opportunity for the third gender (and) will surely boost morale and make the police force more inclusive and progressive,” he is further quoted to have said.

The report further quoted one of the participants, who hailed the parade as a ‘proud moment for the entire community’

“Earlier, we were treated differently and were discriminated against (and not allowed to do) things which normally men or women do. But after being selected for the police force, we got a positive identity and now we are being looked after with respect and dignity,” Riya Mandavi, one of the two participants was quoted as saying by Hindustan Times.