The top Russian official in Germany has warned about possible escalation amid Moscow’s ongoing conflict with Ukraine after Berlin approved supplying Leopard 2 tanks following mounting pressure from Kyiv and its Western allies. In other news, a case related to the downing of Malaysia Airlines flight MH17 was found ‘partially admissible’ by the European Court of Human Rights on Wednesday. The case, brought by the Netherlands and Ukraine, has put Russia’s alleged role in the incident in the spotlight.

The top Russian official in Germany has warned about possible escalation amid Moscow’s ongoing conflict with Ukraine after Berlin approved supplying Leopard 2 tanks following mounting pressure from Kyiv and its Western allies. In a statement, on Wednesday (January 25) the Russian ambassador to Germany, Sergei Nechaev, called this decision “extremely dangerous”. 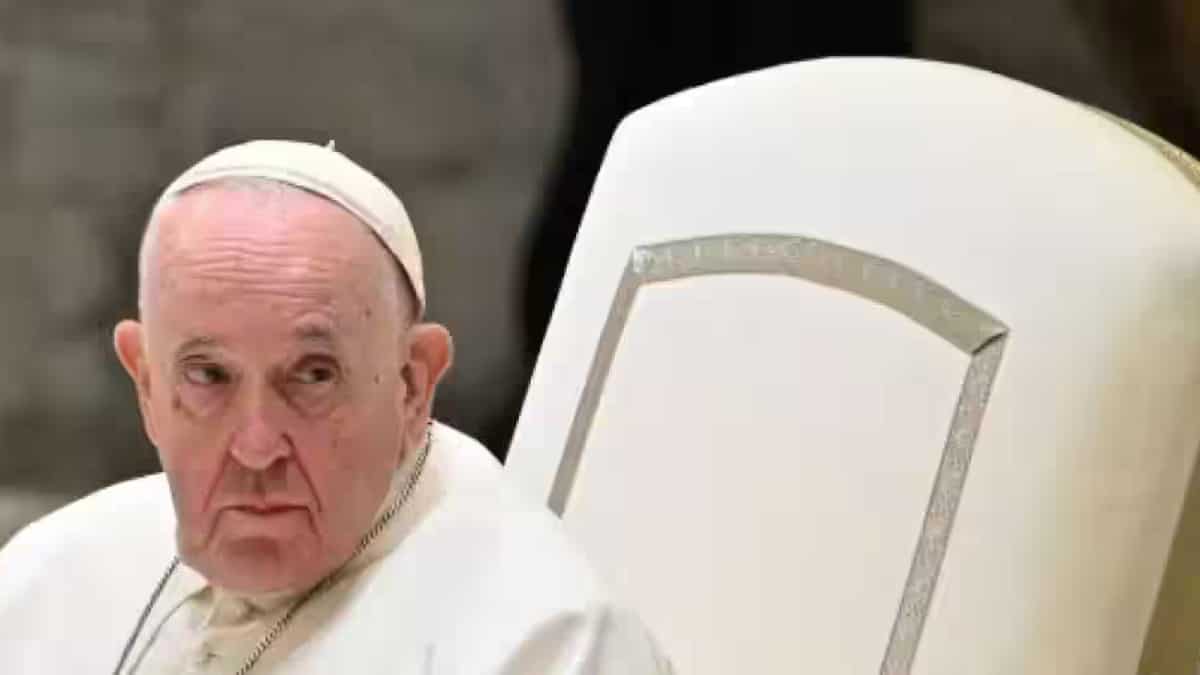 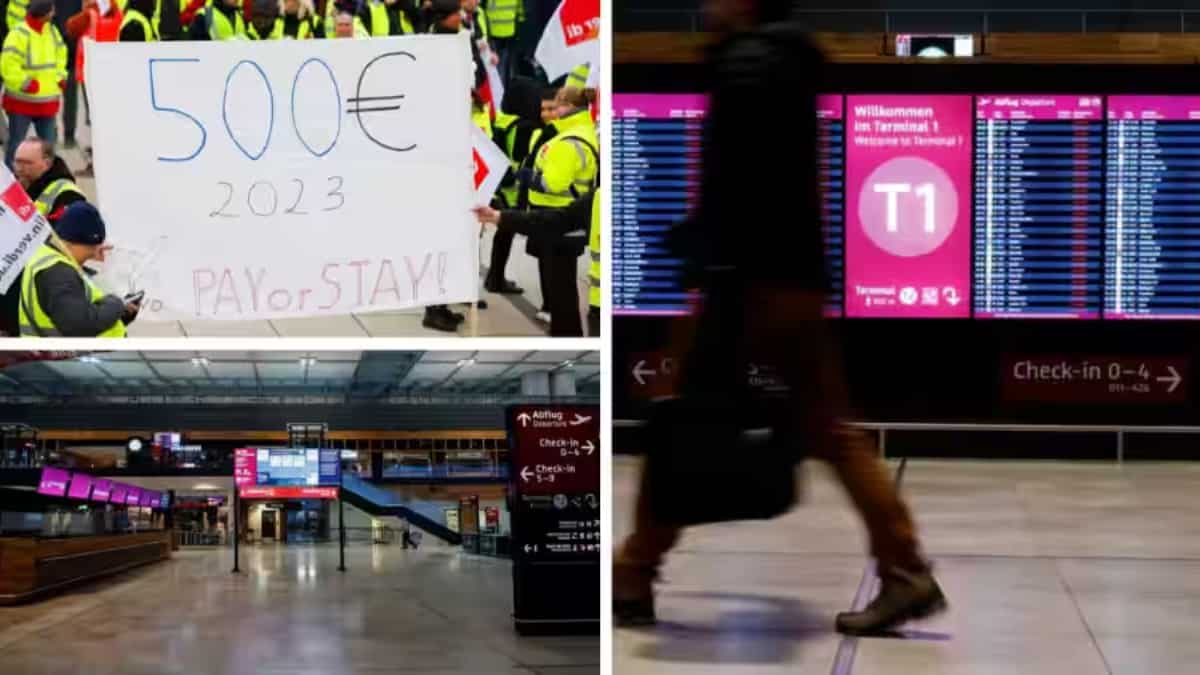 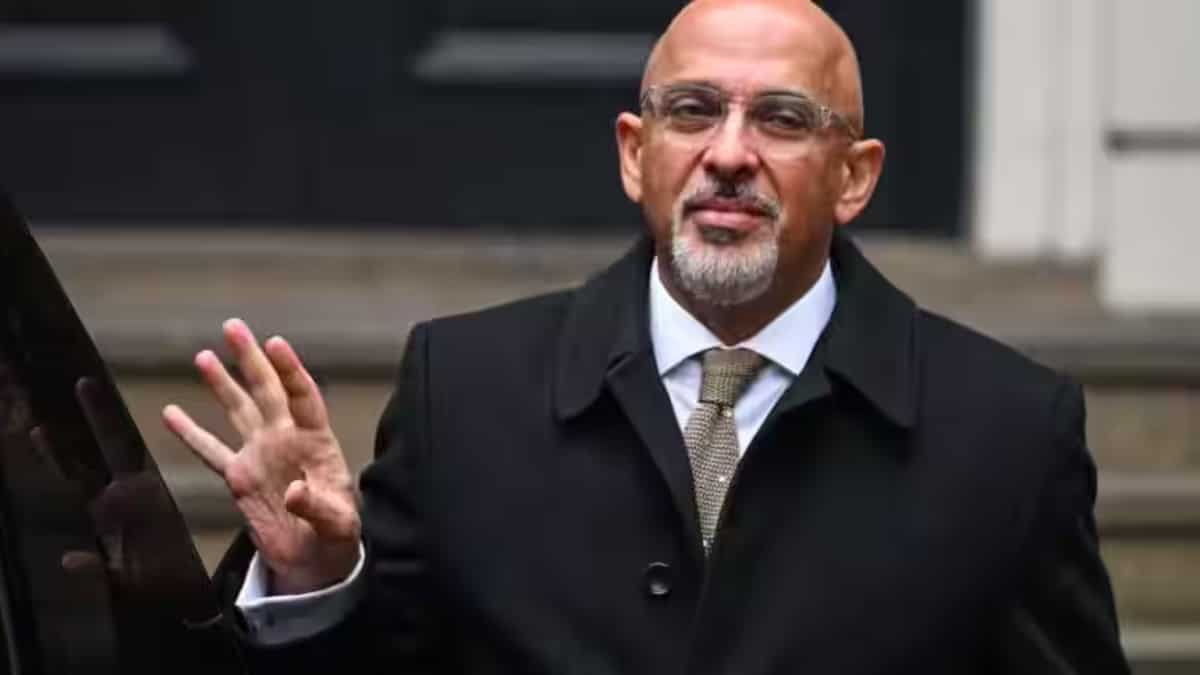 Tory party chairman Nadhim Zahawi is facing increasing pressure from his party colleagues to resign over the controversy regarding his tax dispute with the HM Revenue & Customs (HMRC). Robert Antony Hayward became the latest Conservative Party member to seek Zahawi’s resignation until the inquiry concludes. 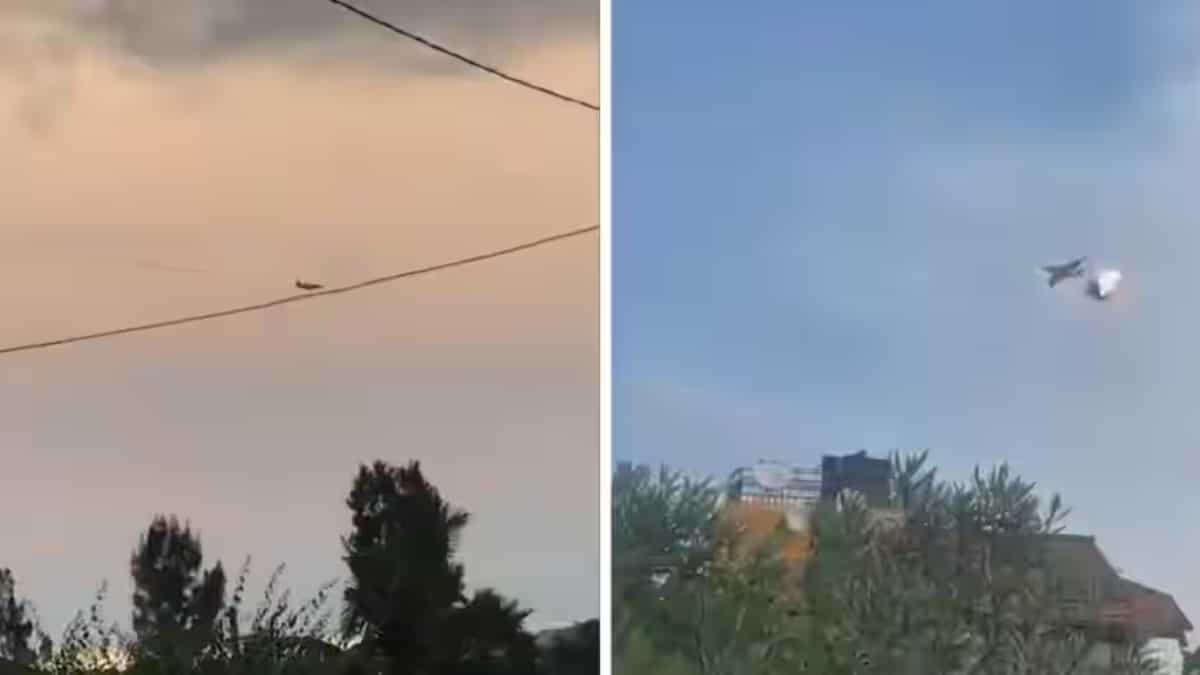 Rwandan forces on Tuesday (January 24) shot at a fighter jet from the Democratic Republic of Congo (DRC) and accused them of violating its airspace, reported Reuters. In turn, the Congolese government denying this accusation called the move an “act of war”, in a statement. 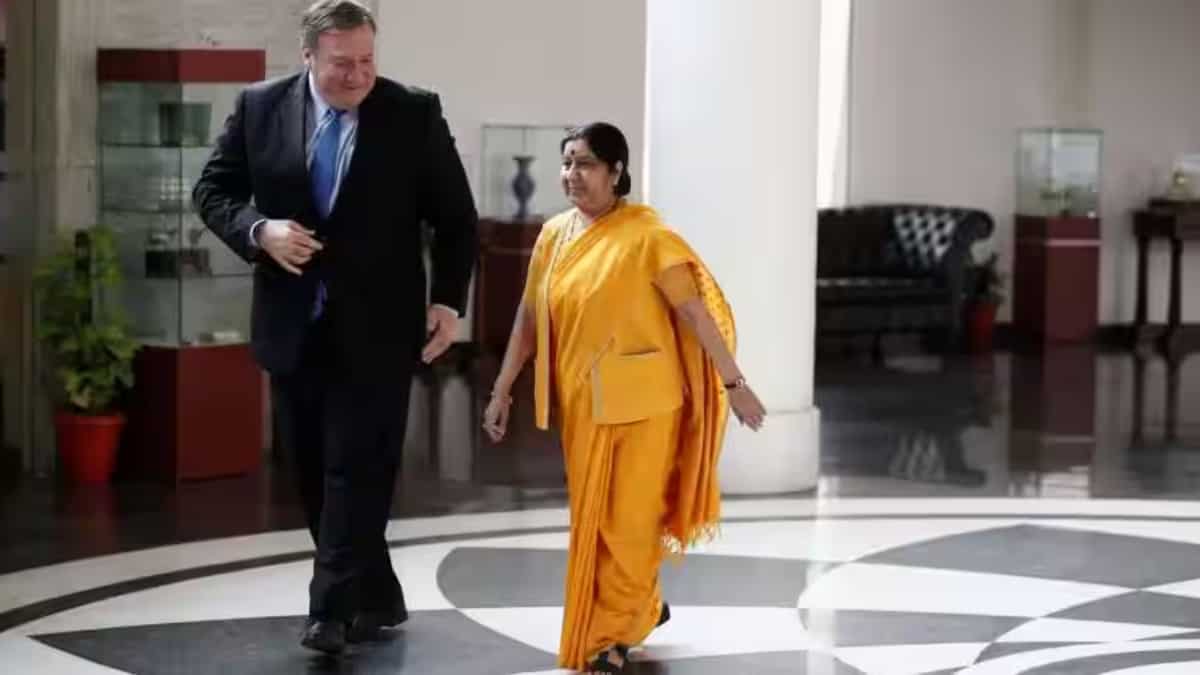 India’s External Affairs Minister S Jaishankar has expressed strong displeasure over the observations made by former US secretary of state Mike Pompeo on his predecessor Sushma Swaraj in his latest book. 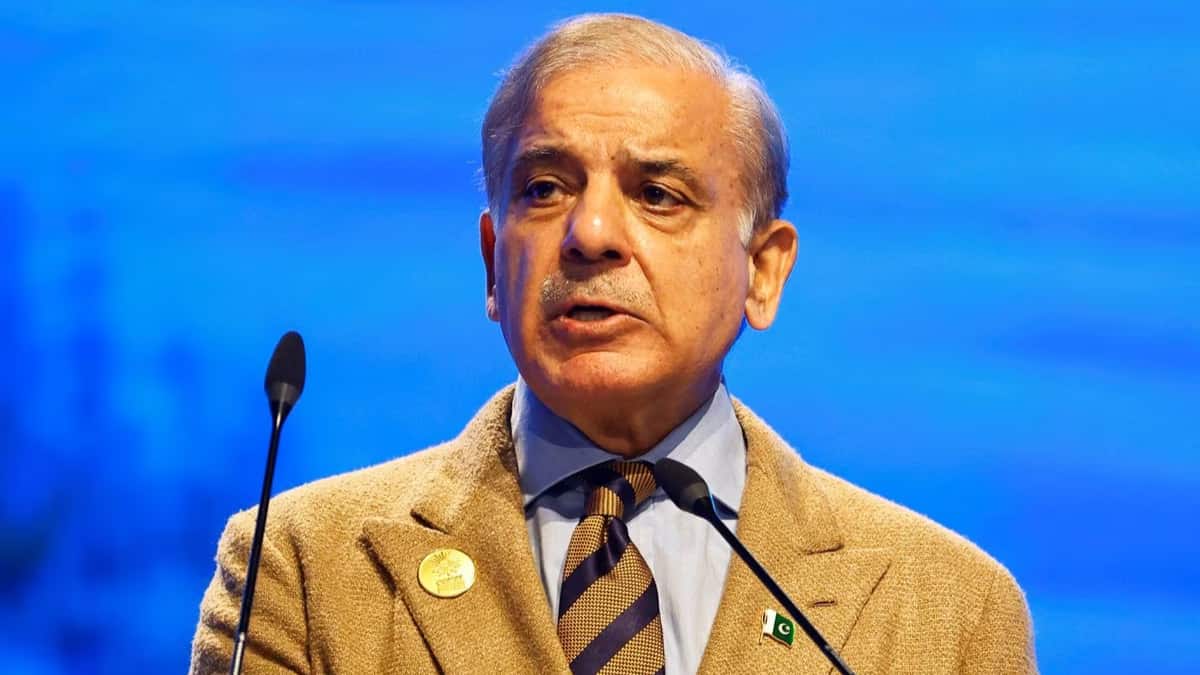 Addressing the ‘PM Youth Loan Scheme for Business and Agriculture’ on Tuesday (January 24), Pakistan’s Prime Minister Shehbaz Sharif said that the government is ready to swallow the bitter pill of the International Monetary Fund’s (IMF) “stringent” conditions to revive the loan program, as per a report by the Dawn.