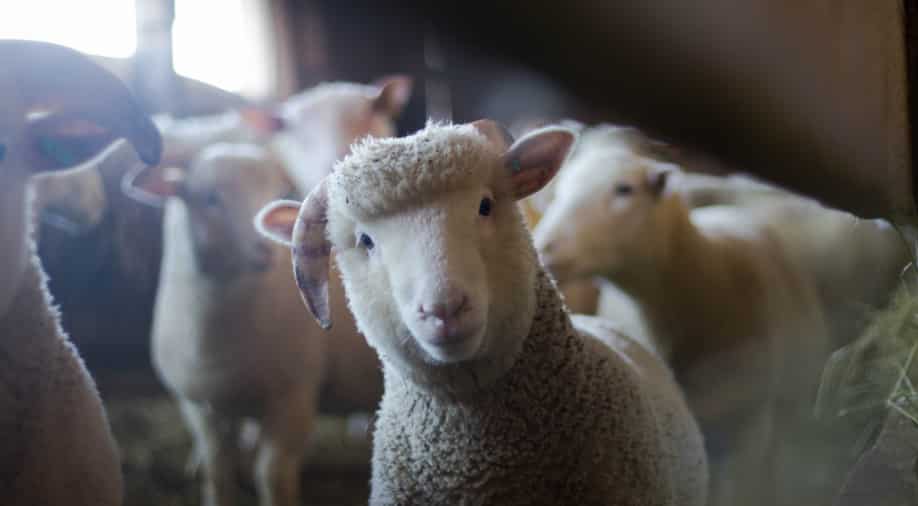 Switzerland wants to enact stricter animal welfare regulations and ban factory farming, but a referendum on the issue has been rejected by Swiss citizens.

The proposal to make safeguarding the dignity of farm animals like cattle, poultry, and pigs a constitutional obligation was submitted to a referendum under the Swiss form of direct democracy, reports Reuters.

Watch | Non-vegetarians, will you make changes to save Earth?

However, VoteInfo app which uses the Federal Statistics Office collected data on election outcomes, showed a provisional result of 62.86 per cent of votes against the proposal.

The government had also advised against the idea, claiming that such modifications would violate trade agreements, raise investment and operating expenses, and increase food prices.

According to the farming proposal, the government would have had to establish more stringent guidelines for both caring for and slaughtering animals. This would have included granting them access to the outdoors. The rules would have applied to imported animals and animal products as well.

Fabrice Drouin, a resident of Geneva, told Reuters that he voted no, because in his opinion while “There are farmers who are doing intensive farming with their animals” they respect animal welfare.

He added that the nation must practise factory farming, at least in part, in order to feed the population, “otherwise, we won’t be able to eat meat anymore.”

Another Geneva resident Florian Barbon who also voted against the initiative said that he believes that “in general, people are regulating themselves on their own,” and that “I don’t think we need a legal framework for this.”