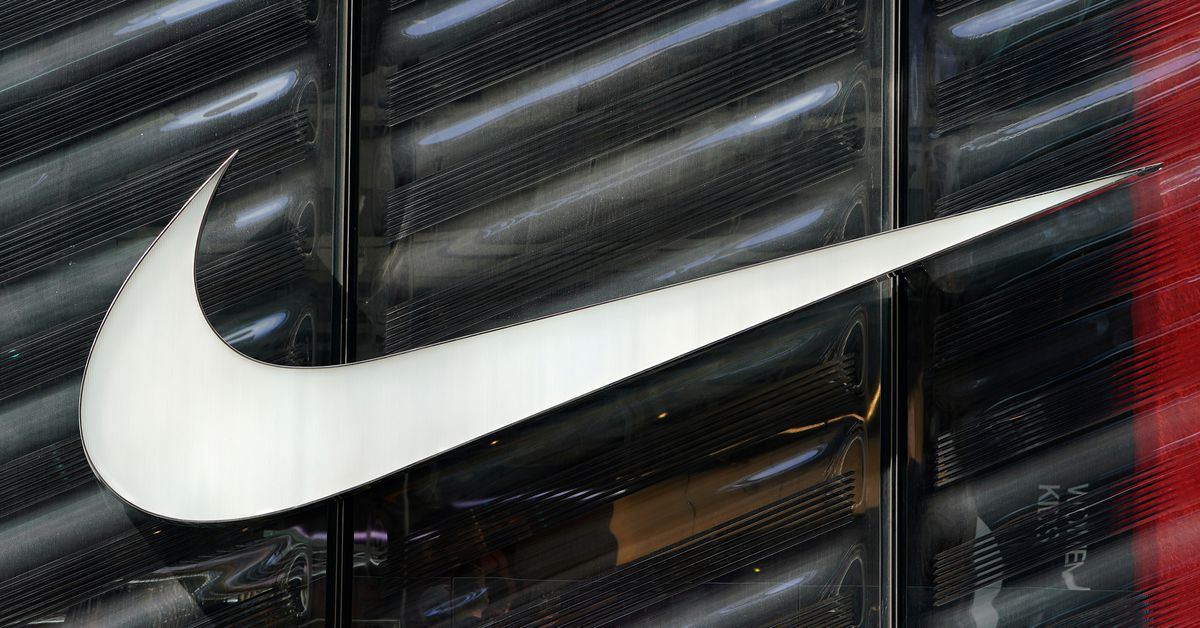 Nov 25 (Reuters) – As 32 teams battle for the World Cup in Qatar, Adidas (ADSGn.DE) and Nike (NKE.N) also hope their shares can score a goal.

With FIFA projecting at least 5 billion viewers, the world’s highest profile soccer event is a major opportunity for sports apparel makers marketing their jerseys, boots and other products with teams and individual players.

Adidas shares lost 6% during the month-long 2018 World Cup, when heavily favored Germany, an Adidas team, was knocked out early and the FIFA tournament was won by France, a Nike team. Nike gained 4% during the same period, beating the S&P 500’s 1% gain.

In its quarterly conference call on Nov. 9, Adidas said it expects sales of about 400 euros ($415 million) related to the World Cup, which would amount to around 2% of additional annual revenue.

Nike did not immediately respond to a request for comment about the importance of the World Cup on its sales.

While soccer-related merchandise accounts for a fraction of both Adidas and Nike’s overall businesses, hype around the World Cup and team jerseys can provide a halo effect driving sales of other kinds of merchandise, said Wedbush analyst Tom Nikic.

“If somebody in Germany buys a World Cup jersey, do they also buy a new pair shoes? Or if an Adidas sponsored team wins the whole thing, in the euphoria of winning the World Cup, do people buy more jerseys than they otherwise would have? That’s where you can see some variability,” Nikic said.

Nike is providing jerseys for 13 teams in this year’s Cup, including Brazil, France and the United States, overtaking Adidas as the leader in World Cup jerseys. Seven teams are kitted out in Adidas jerseys, including soccer powerhouses Germany, Spain and Argentina.

Six countries are playing in Puma jerseys, with New Balance and other companies making up the remainder.

So far during the tournament, shares of Nike have climbed over 1%, while Adidas and Puma are each down more than 3%.

Betting odds currently favor Nike teams Brazil and France as most likely to win the 2022 Cup.