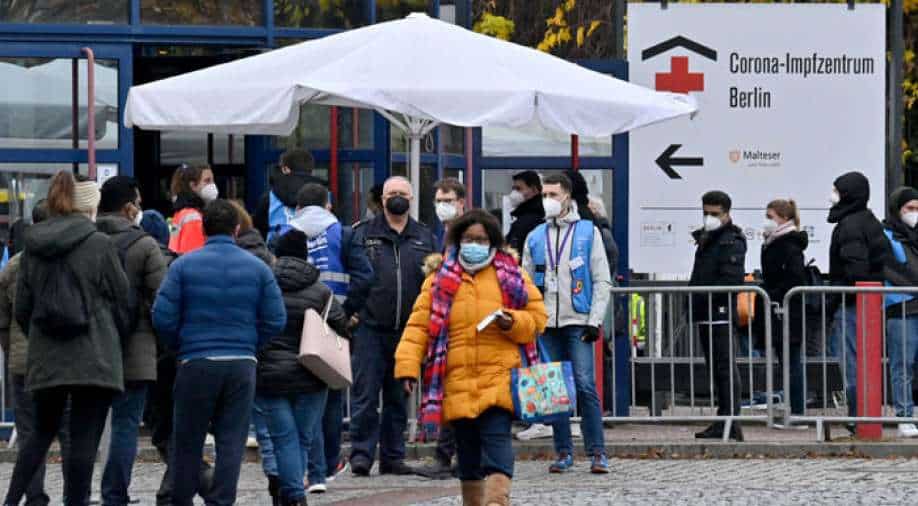 Several European counties are reporting a massive spike in Covid infections in the past 10 days, with experts indicating the arrival of a new wave of infections due to slow intake of Covid booster doses and lockdowns being lifted.

The Covid cases in Portugal, France, Germany, Italy, Spain, Greece, the Netherlands and Denmark have been on the rise in the past one week, according to Our World in Data scientific aggregator.

The rise in cases is being attributed to Omicron subvariants BA.4 and BA.5, pushing up hospital and intensive care admissions.

Omicron BA.4 and BA.5 were first identified in South Africa in January and February 2022, respectively. These newer versions of Omicron can bypass antibodies created by past vaccination or prior infection.

Among these European countries, Portugal has reported the most intense wave, with infections per million remaining at a seven-day average of 2,043 on Monday – the second highest new case rate in the world, although down somewhat from an early June high of 2,878.

France’s figure soared from 224 on June 13 to 920 in the space of a week. “The pandemic is accelerating again, despite the warm weather,” Dr Benjamin Davido, an infectious diseases specialist at the Raymond-Poincaré hospital outside Paris, told French radio.

In Germany, the seven-day average infection rate per million is lower reached 715 on Monday. The federal health minister, Karl Lauterbach, has spoken of a “summer wave” of new cases.

Greece’s seven-day average of new infections surged from 377 per million on June 13 to 681 this week. The health ministry on Monday said that the cases would climb further, but it did not expect an increase in ICU admissions or deaths.

In Italy new infections have risen from 354 per million to 549 in the space of a week. ISS, the country’s national institute of health, said cases had climbed for the second week in a row, with the transmission rate rising again to epidemic level, reports Guardian.