Skip to content
HomeWorldScotland to move towards environment-friendly heating 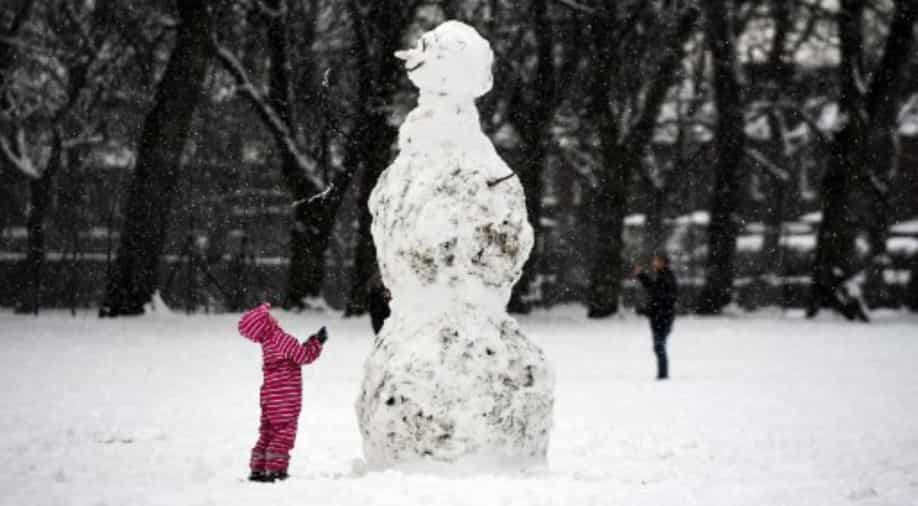 According to a Scottish government consultation, all new houses built in Scotland need to have more environment-friendly heating systems than gas or oil-fired boilers. This could be required by the law from April 2024 onwards. This plan was announced by Nicola Sturgeon’s administration with the intent to ban fossil fuel-based heating systems that directly emit carbon from being installed in the conversion of new properties and new construction projects. The Scottish government is looking for alternatives like solar electric energy and heat pumps to replace gas-fired boilers. Additionally, the government has emphasised on fittings with low carbon alternatives.

The feedback for this proposal is being sought until 20th October’2022 and this pledge is one of the measures under the New Building Heat Standard (NBHS). Boilers running on oil or natural gas shall be banned under the NBHS and according to the Scottish government, research into hydrogen’s ability to provide zero emissions heat is required further.

Independent research commissioned by the Scottish Government has identified different options that complement the NBHS guidelines. Under this definition, heat pumps, heat networks, electric boilers, fuel cells etc. can be installed under the NBHS proposals. Further, direct electric heaters, such as fan heaters and radiant heaters are also considered compatible.

With the UK government aiming for a Future Homes Standard for England by banning the use of existing gas boilers in new build properties from 2025, Scotland is aiming to move even faster. It aims to introduce a ban on systems that completely function on fossil fuels and contribute to direct carbon emissions to produce heat.

Patrick Harvie, Scotland’s zero carbon buildings minister, recently visited Saughton Park and Gardens in Edinburgh, where two ground source heat pumps provide the buildings’ heat. Mr Harvie said, “Scotland’s homes and buildings account for approximately a fifth of all our emissions, and we know that we need to take bold, ambitious steps to ensure we meet our climate obligations”.