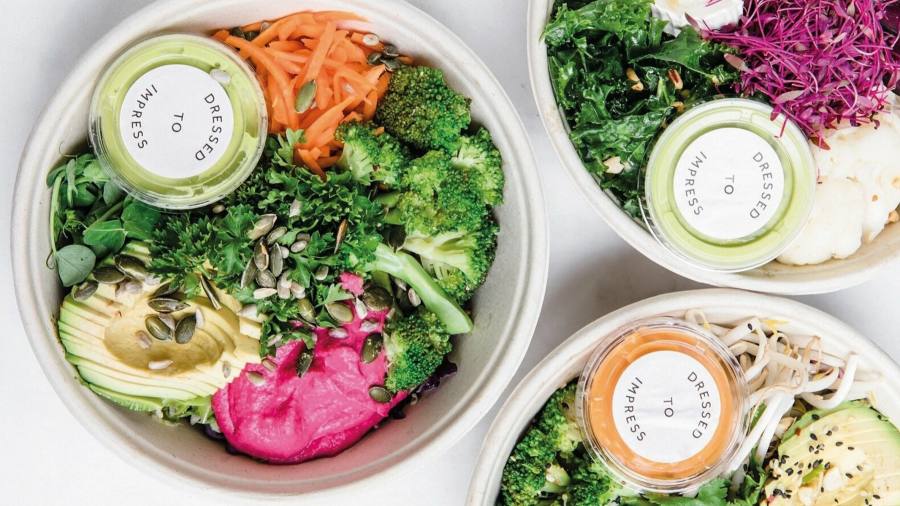 Revenues at Compass, the world’s biggest catering company, have beaten pre-pandemic levels thanks to a growing number of businesses opting to outsource food services for the first time to head off soaring inflation.

The group said on Monday that in the year to the end of September, new business accounted for £2.5bn in revenues, just under half of which came from clients outsourcing for the first time.

But the cost of entering into new contracts as well as labour and food and drink inflation cut into profit margins, which continue to lag behind pre-pandemic levels. Operating margins were 6.2 per cent, below 7.4 per cent in 2019.

Compass, which provides food for venues including hospitals, care homes and work canteens across 40 countries, said it expected operating margins to rise above 6.5 per cent next year.

The UK group’s trading performance had “surpassed our expectations”, said chief executive Dominic Blakemore, adding that “net new business [accelerated] through the year in all our regions”.

Clients faced inflationary pressure and “operational complexities” that were driving increased outsourcing, Blakemore said. “We are successfully capitalising on the resulting growth opportunities.”

Adjusted operating profits were £1.59bn in the year to the end of September, beating analyst expectations.

Blakemore said: “Until inflation stabilises and starts to decline, it’s a drag . . . We’re on track for recovery and we see no reason why we won’t get back to pre-pandemic margins, it’s really just the pace of that [recovery].”

Vicki Stern, a leisure research analyst at Barclays, said in a note that investors “may be disappointed” by the margin guidance but this would be “partly offset by the positive topline”. Shares fell 3 per cent in early trading in London to £17.95p, trimming the year’s gains to 5.4 per cent.

In the fourth quarter, the return to offices and people spending more on food at work pushed sales from business and industry clients above pre-pandemic levels for the first time, the company said.

Compass announced a further £250mn share buyback programme for the first half of next year, adding to £500mn in buybacks between May and November this year.