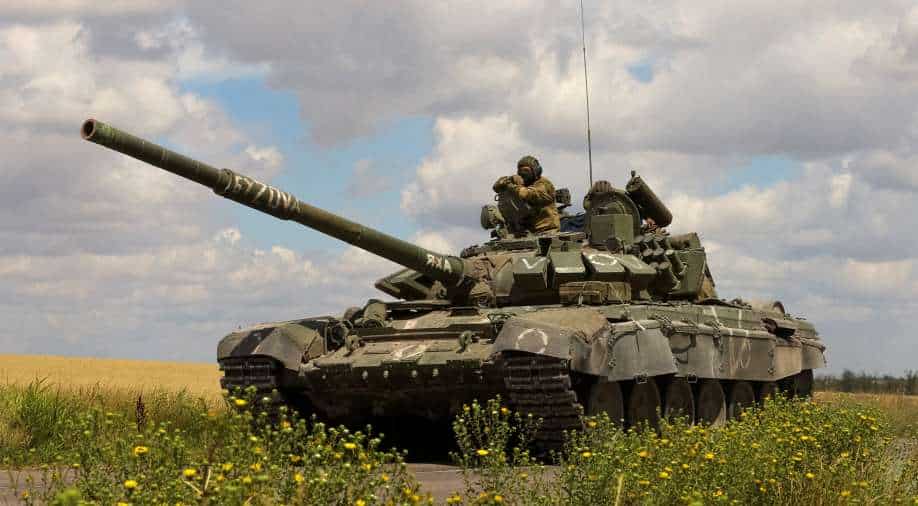 Russia launched large-scale military exercises involving several Kremlin-friendly countries, including China, on Thursday. The exercises, called Vostok-2022, will continue till September 7 across several training grounds in Russia’s Far East and in the waters off its eastern coast.

Earlier in August, China had confirmed its participation in the drills and said the joint exercises were “unrelated to the current international and regional situation”.

The drills come as Russia finds itself locked in a stand-off with Western nations over its military invasion of Ukraine and is seeking closer ties with countries in Africa, South America and Asia, particularly China. Moscow backed Beijing during US House Speaker Nancy Pelosi’s visit to Taiwan which China considers its territory.

Also Read | ‘We will chase them to the border,’ says Zelensky, as Ukraine battles to retake Kherson

The ministry released images showing military aircraft taking off and flying in formation, as well as Pantsir anti-aircraft vehicles conducting manoeuvres. Besides China, other participating countries include Syria, India, Belarus, Mongolia and Tajikistan.

“The United States has concerns about any country exercising with Russia while Russia wages a unprovoked, brutal war against Ukraine,” White House press secretary Karine Jean-Pierre said on Tuesday.

The Indian government said that its forces have regularly participated in multilateral exercises in Russia, along with a number of other countries.

The active stage of the exercises kicked off Thursday morning with combat aircraft, anti-aircraft unit drills and mine clearance simulations in the Sea of Japan, the Russian defence ministry said.

“Combat aviation crews will have to train in the interception of air targets…and conduct air strikes on ground targets,” the ministry said in a statement.

According to Moscow, over 50,000 soldiers and more than 5,000 units of military equipment, including 140 aircraft and 60 ships, will be involved in the drills.

The previous Vostok drills took place in 2018, with nearly 300,000 troops reportedly involved, including for the first time from the Chinese army.