Skip to content
HomeWorldPope: more than ever today the world needs the Good News of peace – Vatican News – English 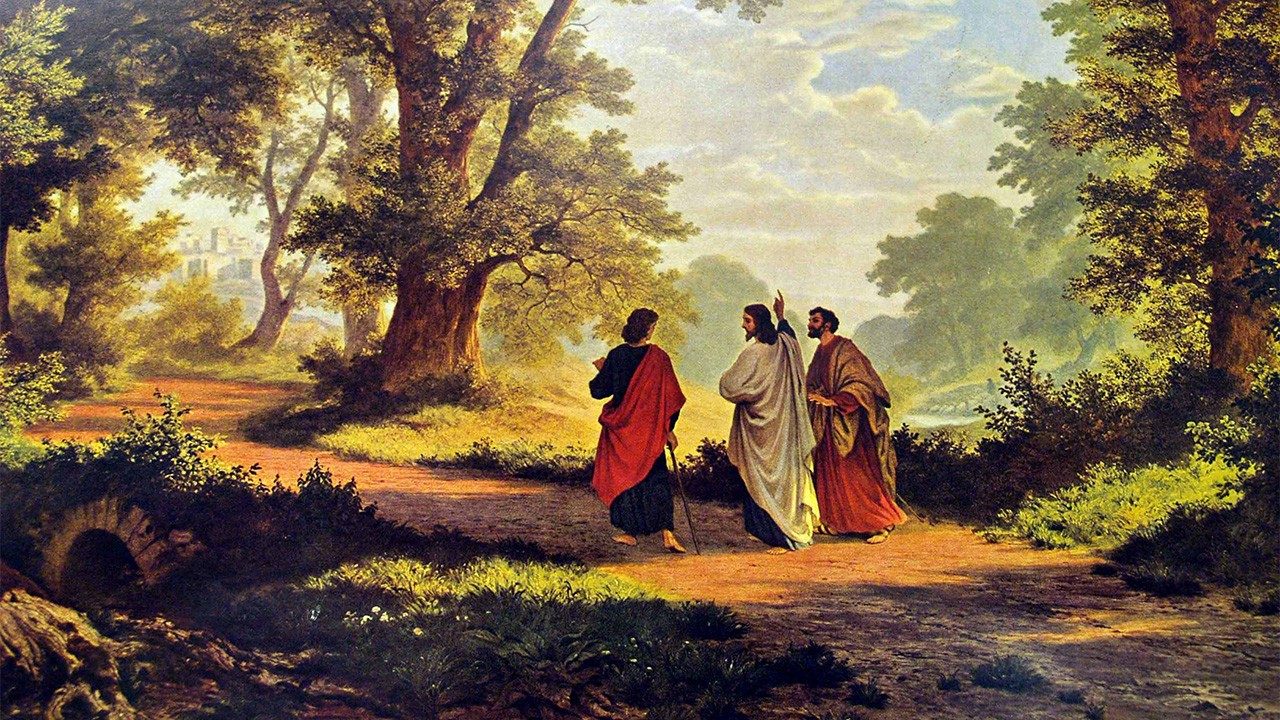 Pope Francis releases his message for World Mission Day 2023 and urges the faithful to join in bringing the Gospel to today’s broken world following the example of the disciples on the way to Emmaus.

Looking ahead to the World Mission Day to be observed this year on 29 October, Pope Francis is calling on all Christians to join together in contributing to missionary efforts with their personal witness of the Gospel, heeding the example of the Disciples on the road to Emmaus.

The World Mission Day is observed every year on the last Sunday of October, and in 2023 will be focused on the theme “Hearts on fire, feet on the move”, inspired by the story of the first appearance of Jesus to two of His Disciples after His crucifixion and the discovery of the empty tomb, in the Gospel of Luke (24:13-35).

In his message for the occurrence, released on Wednesday, Pope Francis dwells on three images in the Gospel episode, which he says “reflect the journey of all missionary disciples”.

The first one is that of their bewilderment after the crucifixion, changing into their “hearts burning” after they met the mysterious Wayfarer explaining to them what was said in the Scriptures concerning Him.

This story –  Pope Francis writes –  reminds us that the Risen Lord remains close to his missionary disciples, particularly when  feel “disoriented, discouraged, fearful of the mystery of iniquity that surrounds them”,  and that with His Word He transforms us, so that we can proclaim His mystery of Salvation.

Hence the importance in Christian life, says Pope Francis, of knowing the Scripture “even more so for the preaching of Christ and his Gospel”.

“Let us always be willing to let ourselves be accompanied by the Risen Lord as he explains to us the meaning of the Scriptures. May he make our hearts burn within us; may he enlighten and transform us, so that we can proclaim his mystery of salvation to the world with the power and wisdom that come from his Spirit.”

Remaining in communion with Jesus through the Eucharist

The second image recalled in the message is that of the disciples “opening their eyes”  when  Jesus takes the bread, blesses  it, brakes it and gives it to them.

“Here – the Pope notes – we can recognize an essential reality of our faith: Christ, who breaks the bread, now becomes the bread broken, shared with the disciples and consumed by them.”

“Every missionary disciple is called to become, like Jesus and in Him, through the working of the Holy Spirit, one who breaks the bread and one who is broken bread for the world.”

Reminding the faithful that “breaking our material bread with the hungry in the name of Christ is already a work of Christian mission”, Pope Francis stresses that more so “is the breaking of the Eucharistic bread, which is Christ himself, a work of mission par excellence, since the Eucharist is the source and summit of the life and mission of the Church.”

“In order to bear fruit –  he continues – we must remain united to Jesus  “through daily prayer, particularly in Eucharistic adoration, as we remain in silence in the presence of the Lord, who remains with us in the Blessed Sacrament”.

“By lovingly cultivating this communion with Christ, the missionary disciple can become a mystic in action. May our hearts always yearn for the company of Jesus, echoing the ardent plea of the two disciples of Emmaus, especially in the evening hours: “Stay with us, Lord!””

The joy of telling others about the Risen Christ

The third image recalled by Pope Francis is that of the disciples setting out on the way, “with the joy of telling others about the Risen Christ”. “This setting out in to share with others the joy of meeting the Lord haste – the Pope notes – demonstrates that the joy of the Gospel fills the heart and the whole life of those who meet Jesus. One cannot truly encounter the Risen Jesus without being set on fire with enthusiasm to tell everyone about him”, he stresses.

Hence the duty of every Christian to announce the Gospel more than ever today in a broken world  “without excluding anyone, not as one who imposes a new obligation, but as one who shares a joy, signals a beautiful horizon, offers a desirable banquet”.

“The image of “feet setting out” reminds us once more of the perennial validity of the missio ad gentes, the mission entrusted to the Church by the risen Lord to evangelize all individuals and peoples, even to the ends of the earth. Today more than ever, our human family, wounded by so many situations of injustice, so many divisions and wars, is in need of the Good News of peace and salvation in Christ.”

An ever closer missionary cooperation

Bringing his message to a close, Pope Francis points out that all of us “can contribute to this missionary movement with our prayers and activities, with material offerings and the offering of our sufferings, and with our personal witness”.

This calls for “an ever closer missionary cooperation” on the part of all members of the Church at every level which –  he says –  is “an essential goal of the synodal journey that the Church has undertaken, guided by the key words: communion, participation, mission” .

“Let us set out to make other hearts burn with the word of God, to open the eyes of others to Jesus in the Eucharist, and to invite everyone to walk together on the path of peace and salvation that God, in Christ, has bestowed upon all humanity”, concludes the Pope.

Listen to our report