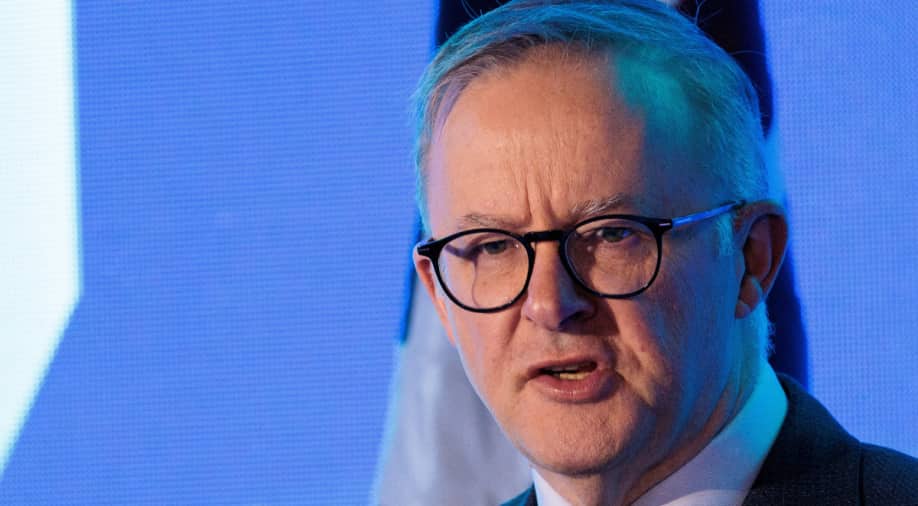 After a hacking into Australia’s second-biggest telecom company on Monday, Prime Minister Anthony Albanese announced the country will modify its privacy laws to allow banks to respond more quickly to such attacks.

Albanese described the attack as a “massive breach” and a “huge wake-up call” for the corporate sector, adding that some organisations seek access to people’s information.

Optus, owned by Singapore Telecommunications Ltd., had one of the largest data breaches in the history of Australia, with databases containing home addresses, license numbers, and passport numbers of nearly 40 per cent of the population. The firm stated that the attacker’s IP address appeared to switch between countries in Europe.

In conversation with radio station 4BC, Albanese said, “We want to make sure … that we change some of the privacy provisions there so that if people are caught up like this, the banks can be let know so that they can protect their customers as well,” Reuters reported.

As per Australian media, the federal government is preparing reforms that will mandate businesses to notify banks in the event that customer data is compromised so that lenders can subsequently check for any suspicious activities.

To strengthen its cyber defences, Australia pledged to invest $1.66 billion over the next 10 years to strengthen the network infrastructure of businesses.

Clare O’Neil, minister of cyber security, stated that the government will provide further details in the coming days.

With technology upgrading every day, hacking has become a common practice, especially to obtain government data.