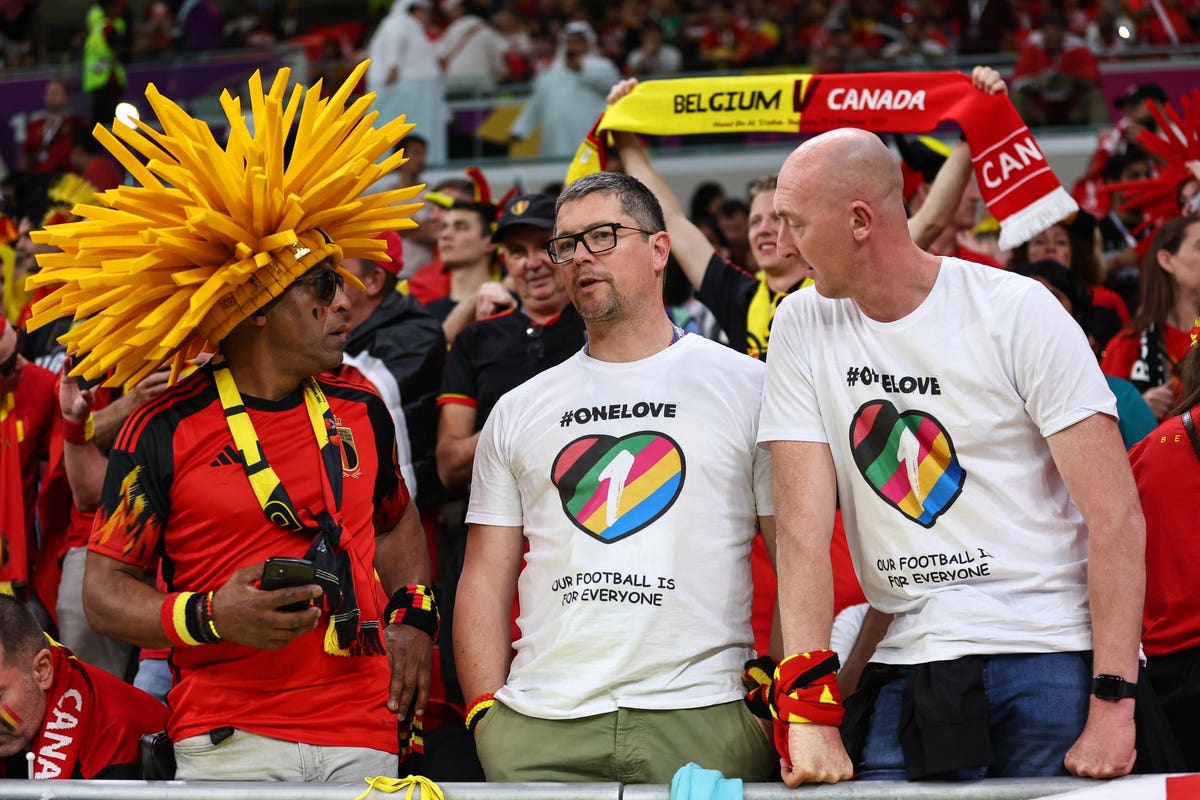 Bahraini human rights activists have welcomed a promise by a UK government minister to hold a meeting with them to discuss the situation in their country.

The pledge was made by minister of state for the Middle East Lord Ahmad, during a debate on the human rights record of Gulf countries, held in the House of Lords, the upper chamber of the UK parliament, on November 24.

Bahrain and the other five members of the Gulf Co-operation Council (GCC) came in for sustained criticism over their human rights record during the debate.

It took place against the backdrop of the ongoing football World Cup in Qatar, which has seen widespread negative media coverage of that country’s treatment of migrant workers and the LGBT community in particular.

The debate was watched in the public gallery by Ali Mushaima, whose father Hasan Mushaima is in jail in Bahrain. Also there were opposition activists Ebtisam Al-Saegh and Sayed Ahmed Alwadaei. Lord Ahmad said he would arrange to meet with them “at the earliest opportunity”.

Ali Mushaima said after the debate that he had been pleased to see his father’s case raised in the debate. “Today, whilst Lord Ahmad attempted to defend UK support for my father’s abusers, more members of my family were detained by the regime in Bahrain for making [the] demand that my father’s basic right to medical treatment be met.”

Alwadaei, who is director of the Bahrain Institute for Rights and Democracy, said in response to the debate: “It was important that torture survivors of the Bahraini regime were present today to hear the minister’s response in first-hand. We look forward to meeting with Lord Ahmad at his earliest opportunity.”

Lord Scriven, a vice chair of the All-Party Parliamentary Group on Democracy and Human Rights in the Gulf, opened the debate by noting the deterioration of human rights across the region over recent years and questioned whether the UK government’s Gulf Strategy Fund should continue. “After ten years of British taxpayer-funded assistance to these wealthy regimes, their human rights records have largely deteriorated, often in flagrant violation of international law,” he said.

Alongside the lack of democracy, he noted the “severe limitations on freedom of speech, political participation and the media. Migrant workers make up most of the labour force in each state and are often denied basic rights. Women and LGBT+ people face systematic discrimination.”

While Qatar’s record has drawn much media attention in recent days, there was criticism of all six GCC countries, including the mass executions in Saudi Arbia and Kuwait this year.

Labour Party peer Lord Cashman noted that, of the 11 UN member states that prescribe the death penalty for consensual same-sex relations, three are in the GCC: Saudi Arabia, Qatar and the UAE. The other Gulf states impose penalties of at least three years for same-sex relationships.

Other than the government, there was one lone voice in the chamber offering some support for the Gulf states, with Liberal Democrat peer Lord Hussain saying the progress that Qatar had made in recent years “has to be appreciated and welcomed.” Lord Hussain said he had recently visited Qatar as part of a delegation of parliamentarians from seven European countries, invited by the National Human Rights Committee of Qatar.

Answering for the government, Lord Ahmad, who is also minister responsible for human rights, described the debate as “an insightful, impassioned, emotional and detailed insight.”

“It is important that we have these discussions to highlight these issues and how we unlock them,” he said. “There are times when you do want to cry out quite publicly. When I am no longer on the front benches and return to the back benches, I am sure that there will be occasions when I will raise these issues in a much more public manner.”

Lord Ahmad said he regularly raised specific human rights cases with Gulf governments and their ambassadors in London, including the case of Jordanian Hussein Abo al-Kheir, who is on death row in Saudi Arabia – Lord Ahmad said he had raised the case in a meeting with the Saudi ambassador that morning.

Earlier in the debate, the Green Party peer Baroness Bennett had said Al-Kheir had been tortured into confessing to drug offences after being arrested in 2014. “He has now spent seven years on death row and at the weekend was moved into what is known as a death cell. His execution could happen at any moment,” she said.

The debate is unlikely to be the last time the issue of human rights in the Gulf is raised in the chamber.