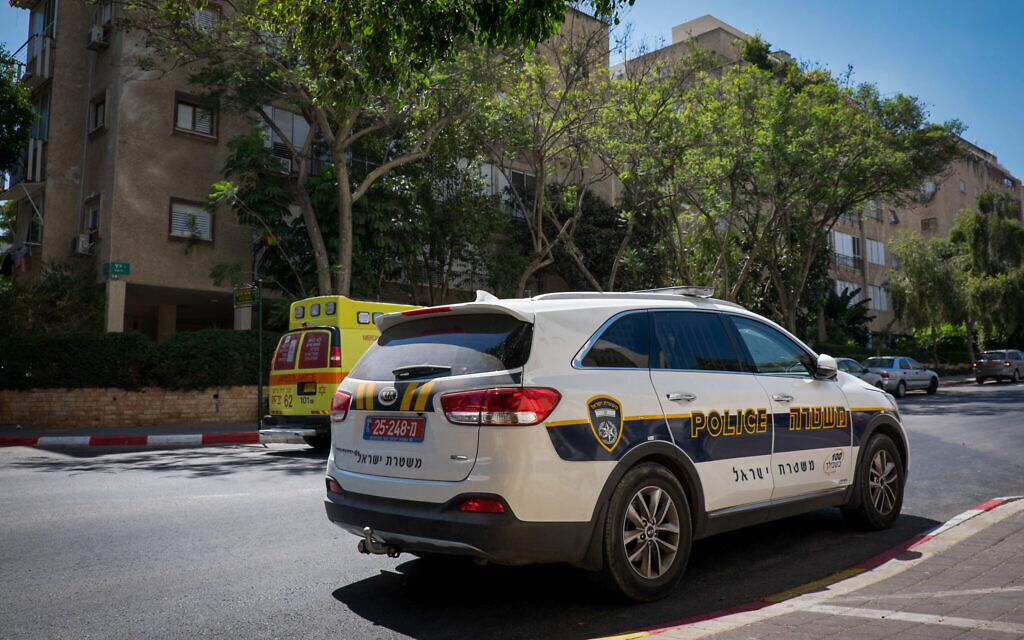 A 54-year-old man was arrested Saturday on suspicion of attacking his wife with an ax in front of the couple’s daughters.

The 47-year-old woman was taken to Beilinson Hospital in moderate condition.

According to the Ynet news site, the two daughters attempted to defend their mother against the attack at the family home in the central city of Petah Tikva.

One of the daughters was lightly injured but did not require hospitalization.

Sources close to the investigation said that the mother was “miraculously saved.”

The man is set to appear at Petah Tikva Magistrate’s Court for a hearing on Sunday.

Activists have long complained that not enough is done to prevent violence against women in Israel, particularly in cases known to the authorities.

In November, Transportation Minister Merav Michaeli, who also chairs a ministerial committee on gender equality, announced the allocation of NIS 155 million ($46.3 million) for a national plan to combat violence against women.

According to a report published by researchers at the Hebrew University of Jerusalem in January, there were 16 cases of women murdered in Israel by a relative or a partner throughout 2021, and 21 cases in 2020.