Israeli fans will get the chance to see soccer powerhouse Paris Saint-Germain — with global stars Lionel Messi, Neymar, and Kylian Mbappe — when Maccabi Haifa hosts the French team in the Champion’s League on September 14 at the Sammy Ofer Stadium.

Haifa was drawn on Thursday in Group H along with PSG and Italian club Juventus and Portuguese side Benfica.

According to the fixture list published Saturday by UEFA, Haifa will kick off its campaign away at Benfica on September 6, before hosting PSG at home eight days later.

On October 5, Maccabi Haifa travels to Turin to face Juventus, before hosting the Italians in Haifa on October 11.

Haifa ends the group stage with a visit to Paris on October 25, before its final home game against Benfica on November 2.

The top two teams in each group will advance to the knockout rounds. No Israeli team has ever made it past the group stage.

France’s defending champion, PSG, has never won the tournament despite boasting a squad full of many of the world’s most expensive players, thanks to the billions of dollars poured into the team by its Qatari owners.

Juventus and Benfica are both two-time champions, and perennially at the top of the tables in their respective home leagues.

Maccabi clinched its spot in the group stage Tuesday on a 90th-minute own-goal by Belgrade Red Star, giving the Israeli team a 5-4 victory on aggregate. 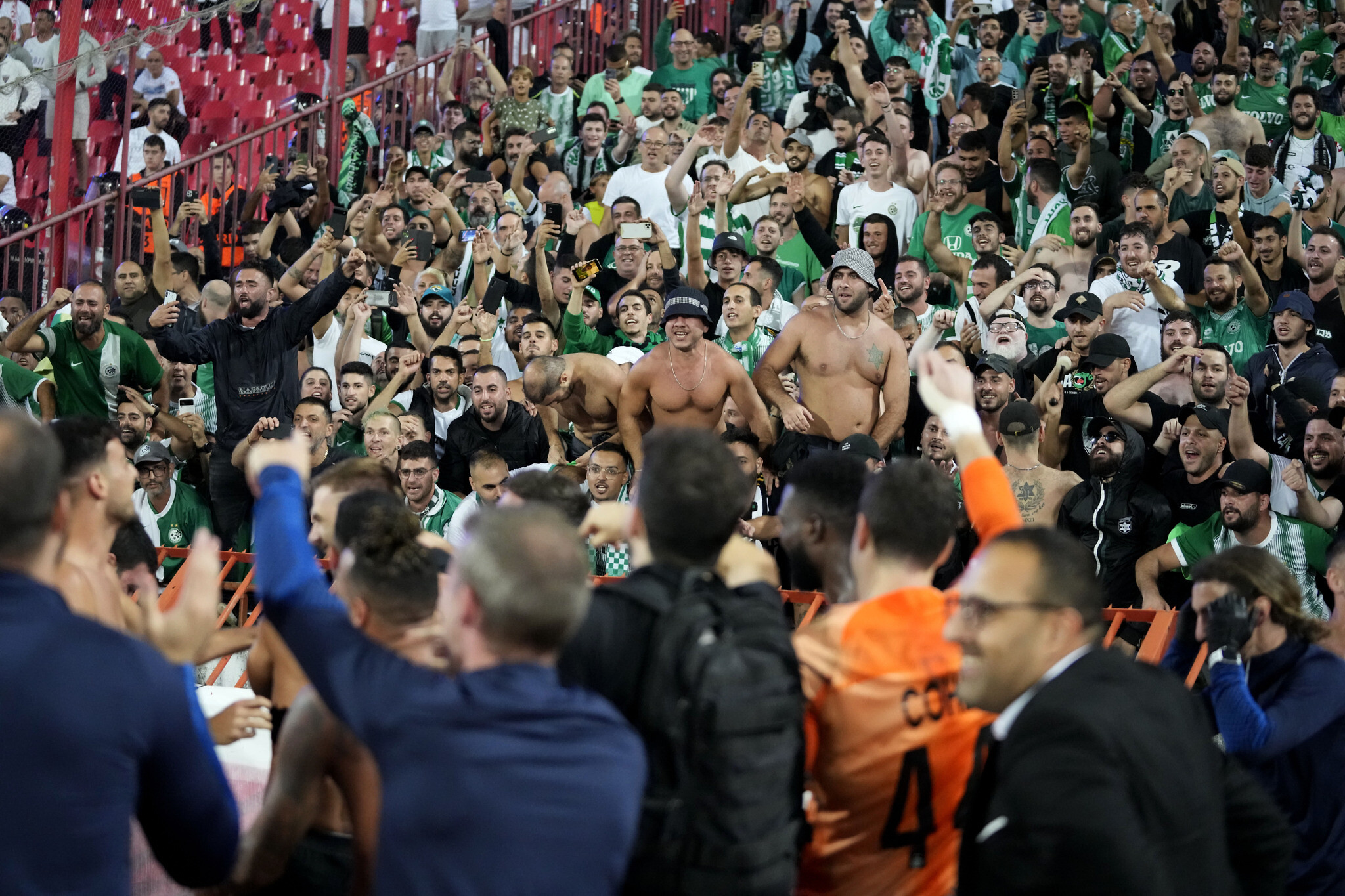 The team was mobbed by ecstatic supporters upon returning to Israel the next day, with hundreds of the club’s fans waiting to greet the players at Ben Gurion Airport.

It is just the third time Maccabi Haifa has made it this far in the UEFA Champions League, European soccer’s premier annual tournament. In its last appearance, in 2009-2010, it made unhappy history by failing to score a single goal in all six matches.

Two of those games were against Juventus, which beat it 1-0 both times.

However, Haifa has tasted success in the tournament, famously beating England’s Manchester United 3-0 in 2002.

PSG’s last game in Israel was just last month, when it beat Nantes in Tel Aviv’s Bloomfield Stadium to take the French Super Cup. A year earlier, it lost to Lille in the same venue.

The Champions League group stage starts early this season on September 6, and ends five weeks sooner than usual on November 2, because of the World Cup in Qatar, which starts November 20.

Fixture congestion caused by the first World Cup played in the European winter means the Champions League final in Istanbul’s Atatürk Olympic Stadium is on June 10.

Among the 32 teams included in the tournament, Maccabi Haifa is ranked lowest, according to UEFA ranking based on European results in the past five seasons.