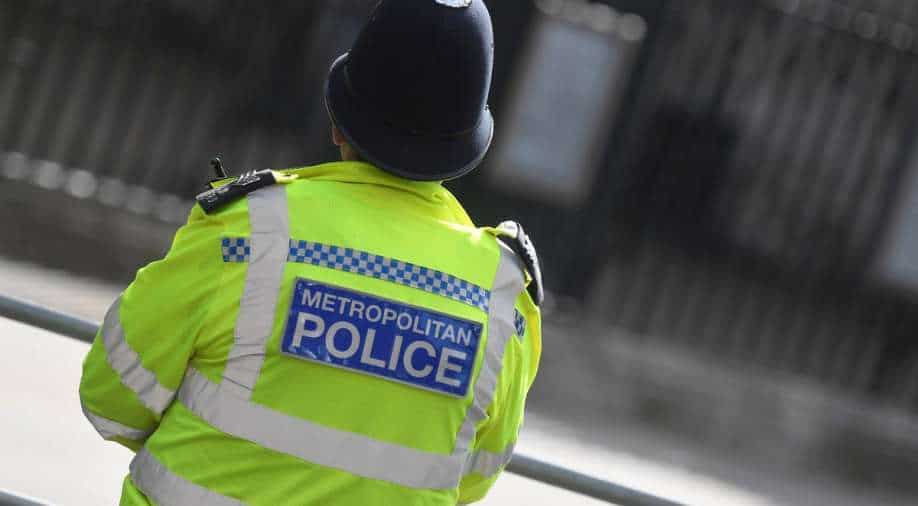 In the most recent scandal to hit the tarnished force, two London Police officers were found guilty on Wednesday of posting “grossly offensive” comments on a WhatsApp group, according to the Crown Prosecution Service (CPS).

The posts were made in a group chat where former police officer Wayne Couzens was also present. Couzens was sentenced to life in prison last year for the rape and murder of 33-year-old marketing executive Sarah Everard.

Joel Borders, a former officer, 45, and constable Jonathon Cobban, 35, were found accountable for posting the abusive remarks on a public communications network.

The guys, who wore facemasks and helmets as they left court, will be sentenced on November 2.

William Neville, a 34-year-old active police officer, was found not guilty of all charges.

The defendants claimed that their texts from 2019 were just “banter” and disputed that they were highly insulting.

Racist remarks and jokes about raping a female coworker and tasering animals, kids, and persons with disabilities were among them.

At the City Of London Magistrates’ Court hearing, Judge Sarah Turnock referred to the communications as “abhorrent,” “misogynistic,” and “aggressive.”

After being reported to the Independent Office for Police Conduct by the Metropolitan Police Service, the trial began in March.

Since then, Couzens has been accused of six further offences of indecent exposure.

For exchanging photos of two sisters’ murder scenes from June of last year on WhatsApp, two London police officers were sentenced to almost three years in prison in December.

(with inputs from agencies)