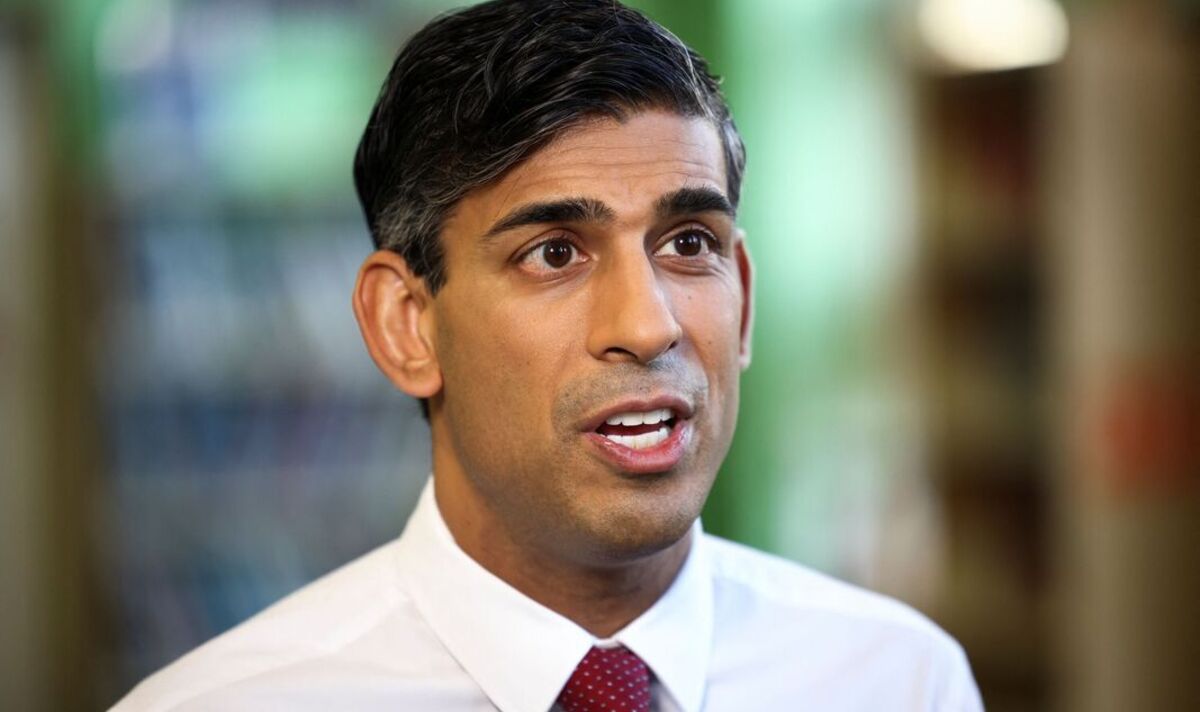 Vladimir Putin‘s mercenary army’s leader, Yevgeny Prigozhin, was helped by the UK Government in his crusade against investigative journalist Eliot Higgins, according to leaked documents.

The Wagner group’s leader launched an aggressive legal attack on the British journalist in 2021 after he revealed the group’s shadow operations on his Bellingcat website.

At the time, Mr Prigozhin was subject to sanctions introduced by both the UK and Europe in 2020, preventing him from doing business in Europe.

The Wagner group’s chief was not allowed to travel to the UK but thanks to Rishi Sunak’s Treasury exemptions, his UK lawyers were granted permission to meet with him in St Petersburg and fight Mr Higgins in the London courts.

The case collapsed in March 2022 just after Russia‘s decision to invade Ukraine.

Thanks to an investigation by openDemocracy, details of how the sanctioned oligarch was able to pursue a legal case against Mr Higgins have now been revealed.

They found that the Government granted licences for a British law firm to work on the case, overriding sanctions imposed on Mr Prigozhin.

They also found that Mr Prigozhin paid his lawyers in London directly via wire transfer from Russia, causing the UK bank to initially withhold funds because of the sanctions.

Overriding sanctions can only be approved by the Office of Financial Sanctions Implementation within the Treasure to allow people a right to fair legal representation.

Last year, Secretary of State Antony Blinken announced he had designated the Wagner Group as an “entity of particular concern” for its activities in the Central African Republic.

Wagner has faced US sanctions since 2017.

The Commerce Department last year unveiled new export restrictions targeting Wagner in a bid to further restrict its access to technology and supplies.