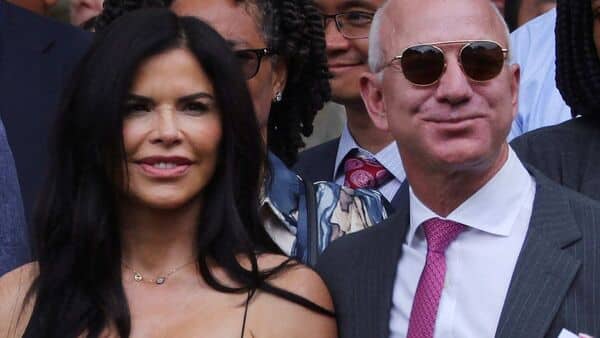 Jeff Bezos was sued by a former housekeeper who claims she was subject to racial discrimination by his staff and forced to work long hours in unsanitary conditions without rest or meal breaks.

Mercedes Wedaa, who joined the billionaire Amazon.com Inc. founder’s staff in September 2019, sometimes worked 10 to 14 hours a day and supervised a team of five to six housekeepers, according to her complaint filed Tuesday in Seattle state court.

“We’ve investigated these claims, they have no merit, and we’ll defend against them,” Harry Korrell, an attorney who represents Bezos and other defendants, said in an emailed statement.

One of Bezos’s household managers “became aggressive and abusive” with Wedaa, and treated her and other Hispanic employees differently than Bezos’s White groundskeepers and maintenance staff, she alleged. She was ultimately terminated after nearly three years of employment, according to the complaint.

“Labor and employment laws say working people must be paid for the work they perform, and must be able to to perform that work in a safe, sanitary and healthy workplace,” said Patrick McGuigan, a lawyer representing Wedaa.

Wedaa seeks back pay and benefits, as well as monetary damages, according to the complaint.

Defendants in the case include Zefram LLC and Northwestern LLC, which the lawsuit identifies as entities that manage Bezos’s properties.

Catch all the Corporate news and Updates on Live Mint. Download The Mint News App to get Daily Market Updates & Live Business News.