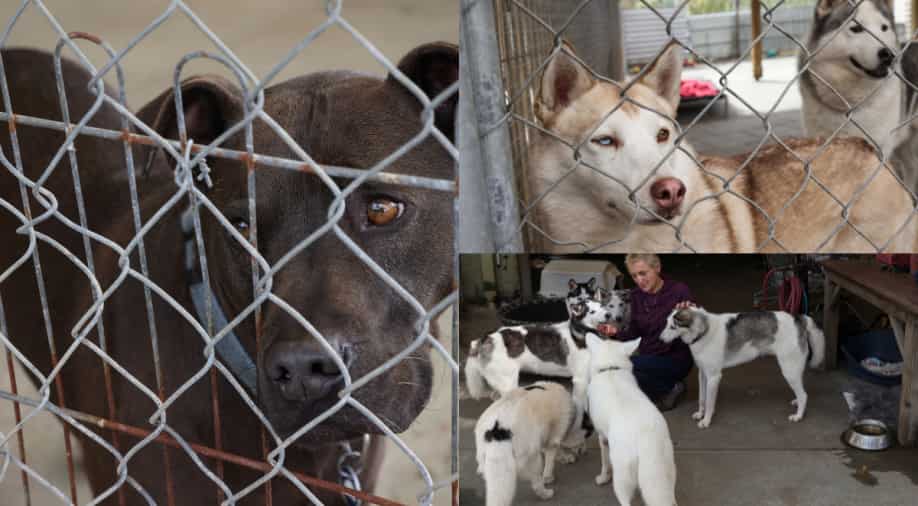 Faced with a steep increase in prices and as they return to work, people across Australia are giving up their “pandemic” pets.

Reuters reports that Australian animal shelters are overcrowded, with individuals waiting on waitlists for as long as eight months to surrender their pets.

Monika Biernacki, founder of Monika’s Doggie Rescue a no-kill shelter in Sydney’s northern suburbs said that she has never seen something like this in her 20 years of animal rescue.

Also read | Watch: Doctor chained dog to car and dragged it along the road in Rajasthan, detained

“The number of animals in the shelters that are just desperate to get out. The number of calls, emails, texts that we get here of people wanting to surrender their animals and it’s just never-ending… It’s heartbreaking,” she added.

According to Stephen Albin, CEO of the New South Wales Animal Welfare Society, many people who purchased pets as lockdown companions are now realising the responsibilities they bring.

“I think quite a few people just wanted companionship so they went and got a pet, they got a companion, but they didn’t quite understand what it takes to keep a pet,” he remarked.

Talking to Reuters, Holly Medcalf, a high school teacher, said that people have these ideas of how it is to own a pet, but “in reality, it’s so much pressure and hard work.”

Medcalf purchased her dog Opi during the pandemic and has to date spent around USD 2,700 on vet visits.

In Australia, caring for a pet is getting harder and more expensive. Compared to human food items, prices of pet products saw a 12 per cent rise in the first half of this year. Additionally, pet-friendly housing is also harder to come by.