Skip to content
HomeWorldInteractive data map: Monkeypox now a public health emergency in the US 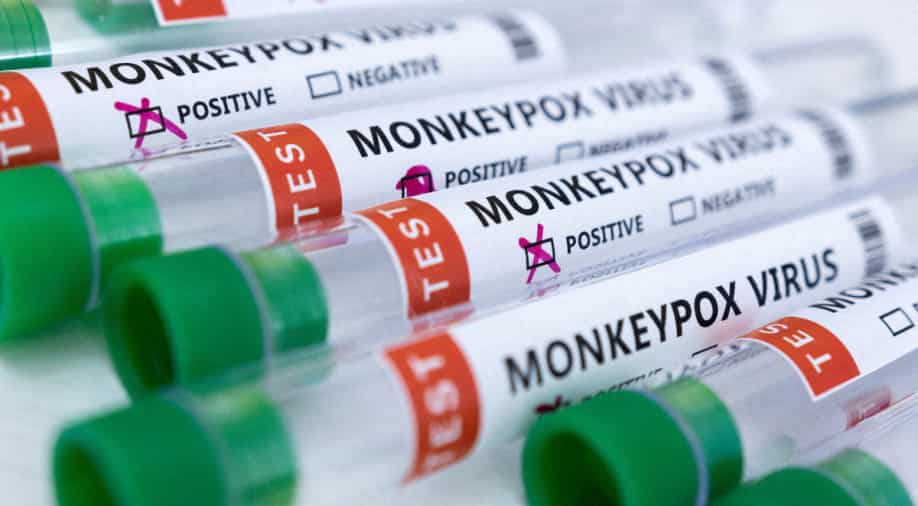 Monkeypox infections have nearly doubled in the US in two weeks.

Click on the respective state for the number of confirmed cases.

Since the start of May, the US has documented more than 6,000 instances altogether. The total number surpasses 25,000 globally.

Close physical contact is the primary method of viral transmission. Most occurrences in recent times have involved males who had intercourse with other men.

The outbreak was deemed a public health emergency by the World Health Organization last month. California, Illinois, and New York state have declared states of emergency due to the ongoing spread of monkeypox in the past week.