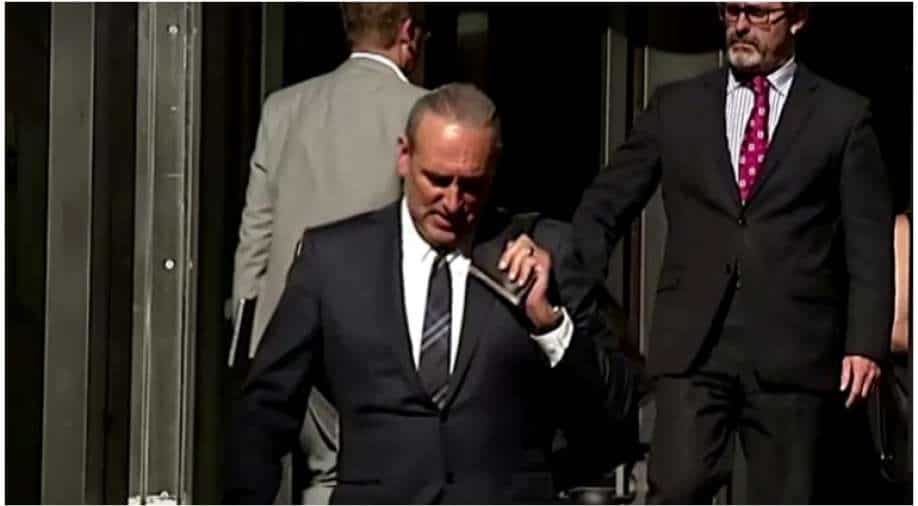 Global megachurch Hillsong on Wednesday announced that Brian Houston, its co-founder, had resigned follwing complaints of impropriety made against him by two women.

The first complaint had to do with an “inappropriate text message” from Houston to a woman who worked in the church. This had led to the woman’s resignation.

Church leadership said that at the time Houston “was under the influence of sleeping tablets, upon which he had developed a dependence”.

Second complaint was in relation to an incident involving an inebriated Houston entering a woman’s hotel room during the megachurch’s annual conference in 2019.

The church’s board said Wednesday that “irrespective of the circumstances around” Houston’s resignation, both he and his wife — Hillsong’s co-founder Bobbie Houston — “have served God faithfully over many decades”.

Founded by Brian and Bobbie in Sydney in the 1980s, Hillsong has grown from its Australian roots into a global megachurch, which claims an average weekly attendance of 150,000 people.

The church is known for its rock concert-style services that feature pop music and high-profile special guests, including Justin Bieber and Australian Prime Minister Scott Morrison.

Houston’s resignation from Hillsong comes as he readies to face trial over the charge that he covered up his father’s alleged child sexual abuse.

Houston was charged last year with concealing information from police about child abuse by his father, Frank, who was also a pastor and died in 2004.

Frank Houston had been accused of sexually abusing a young boy while a preacher in the 1970s.

A royal commission in 2015 found the younger Houston was told about the allegations in 1999 but failed to report them to authorities, which sparked a police investigation into him.

Houston has pleaded not guilty and said it is his “intention to vigorously defend” himself against the charges.
The trial is set to begin later this year.