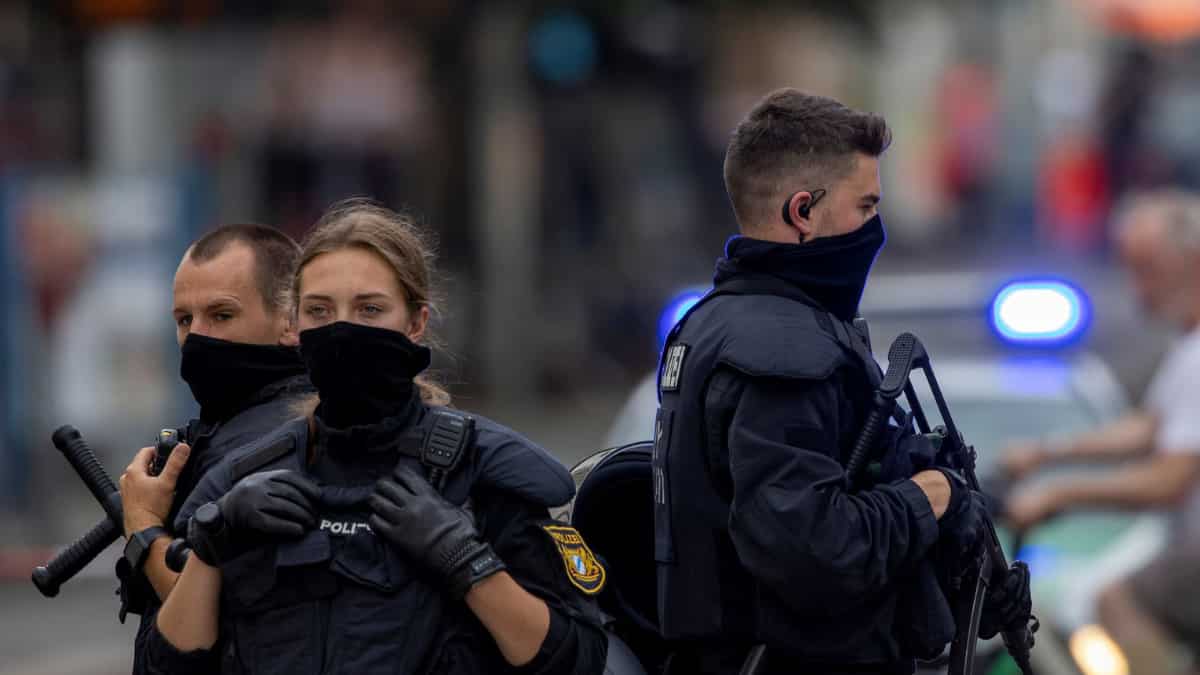 A knife attack killed at least two individuals and injured many on a regional train in northern Germany on Wednesday. The alleged assailant, however, was captured soon after. The stabbings occurred on a train travelling between the cities of Hamburg and Kiel, the 96 km route whose midpoint is located about 370 km northwest of the German capital Berlin. Local media reported that around five people were wounded in the attacks apart from two individuals who were killed.

The suspect was taken into custody at the railway station in the town of Brokstedt, about 383 km northwest of capital Berlin. The motive of the attack is yet to be determined. Meanwhile, Germany’s national rail company cancelled some trains on the line between Hamburg and Kiel. This was reportedly done to allow authorities to probe the attack.

Regional interior minister Sabine Suetterlin-Waack said she was “shocked” by the attack and that her “thoughts were with the families and loved ones of the victims”. She added that federal and state police were “working closely together” to determine a motive.

Germany has been hit by several deadly knife attacks. While some have been found to be carried out by the extremists, many knife attacks have been attributed to the people suffering from serious psychological problems.

In May 2021, a Syrian individual was given a life sentence after being convicted for stabbing a German man to death and wounding his partner in a homophobic attack in the city of Dresden in the country’s east. In December last year, another Syrian man was imprisoned for 14 years for a knife attack on a train in which four individuals were injured. A Somali citizen was sent to a psychiatric hospital after he stabbed three people to death in Wurzburg city in 2021 in Germany’s south.