Skip to content
HomeWorldFBI back at FIFA, teaming up to protect the World Cup – The Associated Press – en Español 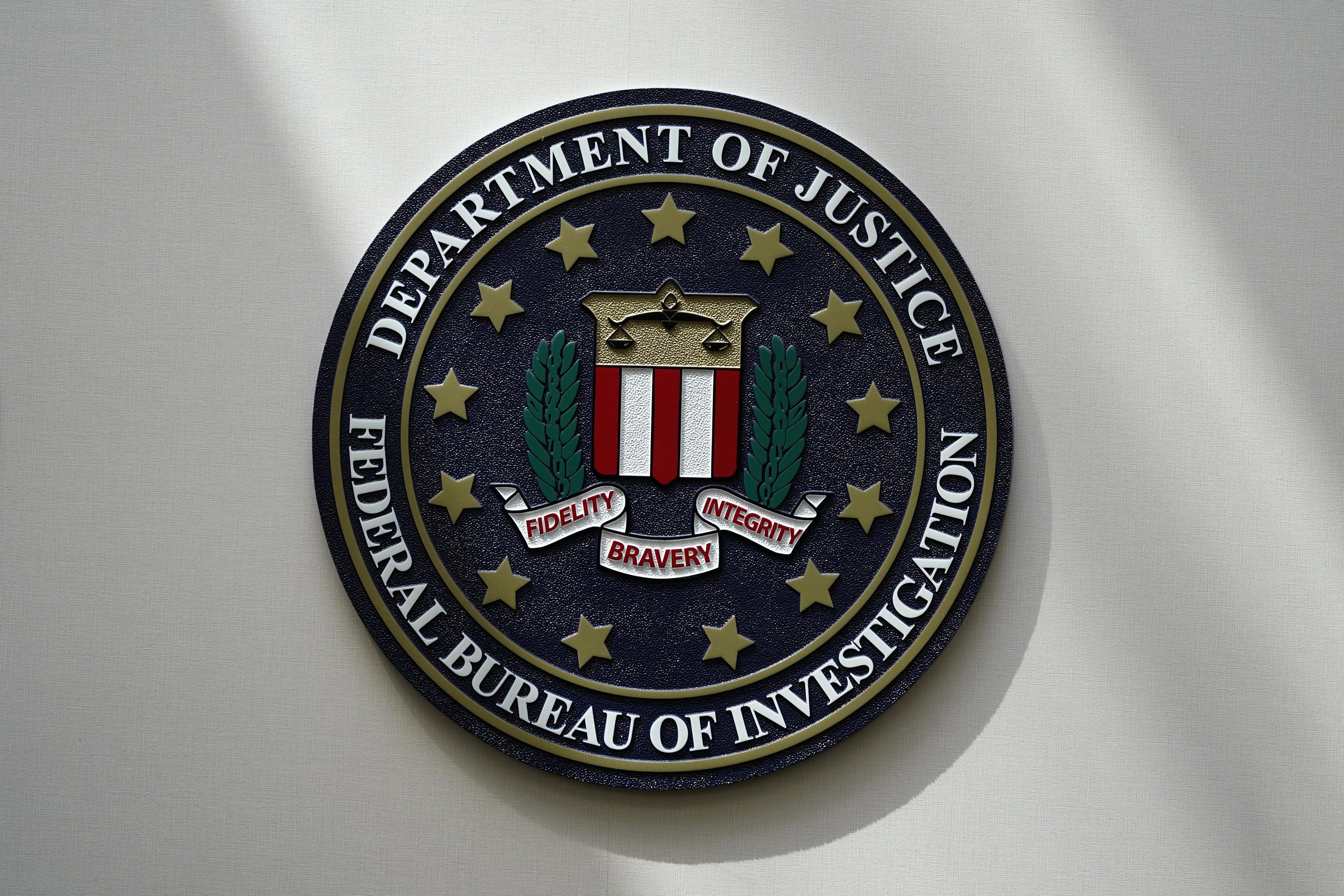 ZURICH (AP) — The FBI has been back at FIFA this week, working with soccer’s governing body to protect the World Cup in Qatar from potential crime including match-fixing.

Federal investigators from the United States joined a panel meeting in Zurich that included Interpol and betting monitoring experts to oversee “timely handling of integrity matters” at the tournament that starts on Nov. 20, FIFA said on Thursday.

Their cooperation follows more than seven years after a United States federal investigation and related Swiss case was unsealed that removed a swath of international soccer officials and led to FIFA’s then-president Sepp Blatter being banned for financial misconduct.

FIFA is teaming with the FBI also because the U.S. co-hosts the next World Cup with neighbors Canada and Mexico.

The FBI “as the principal law enforcement and investigative service of the United States will be joining the group to contribute with its experience and expertise, also in preparation for the FIFA World Cup 2026,” FIFA said.

FIFA said its Integrity Task Force will monitor “betting markets and in-game action in real time” for the 64 games being played in Qatar.

National team soccer was hit by match-fixing scandals in 2010 and 2011 that typically involved corrupting referees of friendly games that were targeted for betting scams by Asian crime syndicates. Several referees implicated in fixing were removed from FIFA’s list of officials approved for international games.

Blatter, now 86, was acquitted of wrongdoing in July by judges at the Swiss federal criminal court after a case that took more than 6 1/2 years to bring to trial.