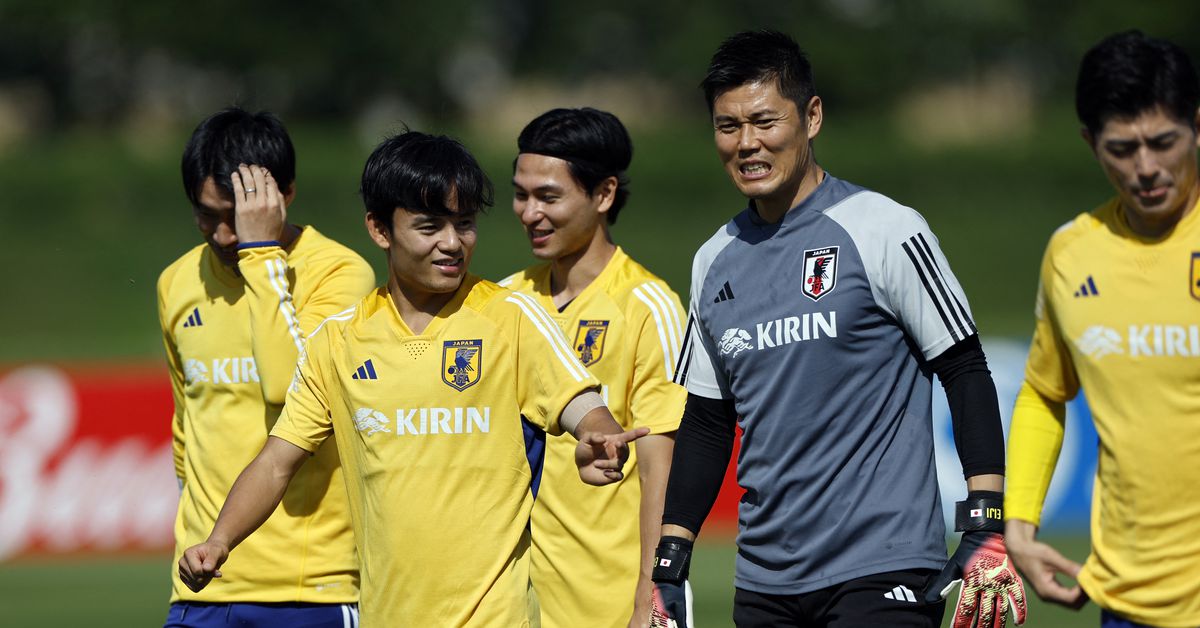 * Japan stunned Germany 2-1 in their opening game, registering their first win over the four-times world champions, while Costa Rica were hammered 7-0 by Spain.

* Japan are playing in their seventh successive World Cup, having started that run at France in 1998.

* Costa Rica are playing at a third successive World Cup for the first time.

* Japan’s Eiji Kawashima and Yuto Nagatomo are both appearing at their fourth World Cup. Yoshikatsu Kawaguchi and Seigo Narazaki were the only two Japanese players who had previously appeared at four.

* The teams have met five times, all in international friendlies, with Japan winning four games and the other ending in a draw.