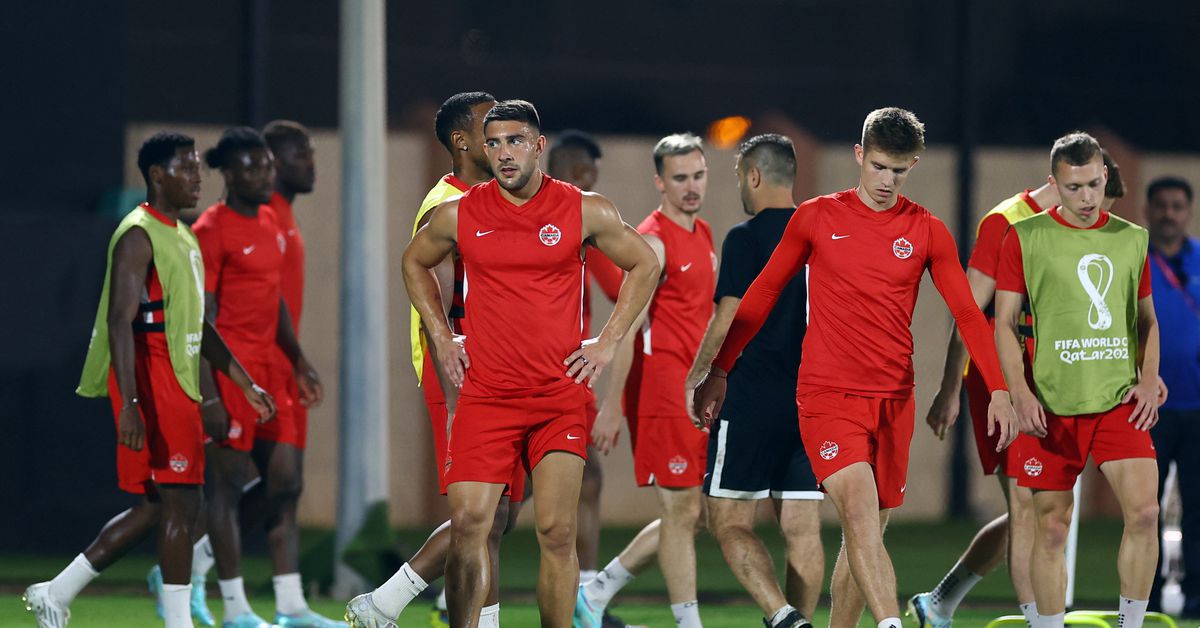 * Croatia reached the semi-finals in their debut at the World Cup finals in 1998. They featured in the final at the last edition of the tournament in 2018 but fell to France 4-2.

* Canada have never scored at a men’s World Cup. In their first appearance at the finals in 1986, they crashed out at the group stage both goalless and scoreless.

* To reach the 2018 final, Croatia were the first team at a World Cup to come from behind in three successive knockout round matches.

* Canada topped the CONCACAF qualifying table, scoring more and conceding fewer goals than any other team.

* The team have not met previously.