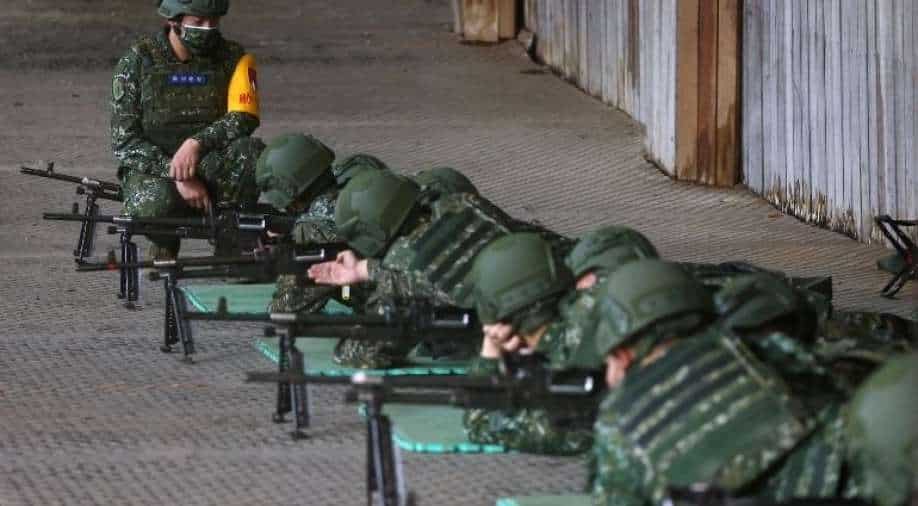 Taiwan is considering extending its four-month military service requirement, the country’s defence minister said Wednesday. The announcement comes amid tensions between Taiwan and China, which are further exacerbated by Russia’s invasion of Ukraine.

The war in Ukraine has stirred debate in Chinese-claimed Taiwan about its own readiness and tactics should Beijing ever make good on threats to take the island by force.

Also read | In pics | With Ukraine under attack, Taiwan military gears up

Chiu Kuo-cheng, minister of defence, said the government would not make any changes immediately, but he pledged to release the results of its internal research regardless of what they decide.

In response to questions from lawmakers, Chiu said that proposals for extending military service were still being considered and a plan would “definitely” be presented this year.

“Currently, we are still in the research stage. This year we will definitely have results.”

“We must consider the enemy situation and our defensive operations in terms of military strength,” he said.

Also read | As US, allies talk of expelling Russia from G20, China defends Moscow, calls it an ‘important member’

The changes would not become effective for a year following their announcement, and any changes would be made in consultation with legislators.

There have been some calls in Taiwan to extend the four-month compulsory military service.

China has increased its military harassment of Taiwan in recent years, sending fighter jets to Taiwan almost daily.
During a civil war in 1949, Taiwan and China separated.

The Taiwan-China situation has been compared to Russia’s invasion of Ukraine in February by many experts.

Watch | Russia reiterates ‘nuclear threat’, will use weapons if required

Despite this, the situation does not fit a simple narrative, and experts have said so far that military action from China is unlikely.

An official of Taiwan’s ruling Democratic Progressive Party publicly stated that extending the mandatory service period is “necessary” due to the war in Ukraine.

Taiwan has shown sympathy for the war between Russia and Ukraine, having raised more than $10.6 million in five days to help Ukraine’s refugee relief efforts.

There are more than 215,000 members of Taiwan’s military, and the majority are volunteers. Taiwanese men over the age of 18 are required to serve in the military for four months.