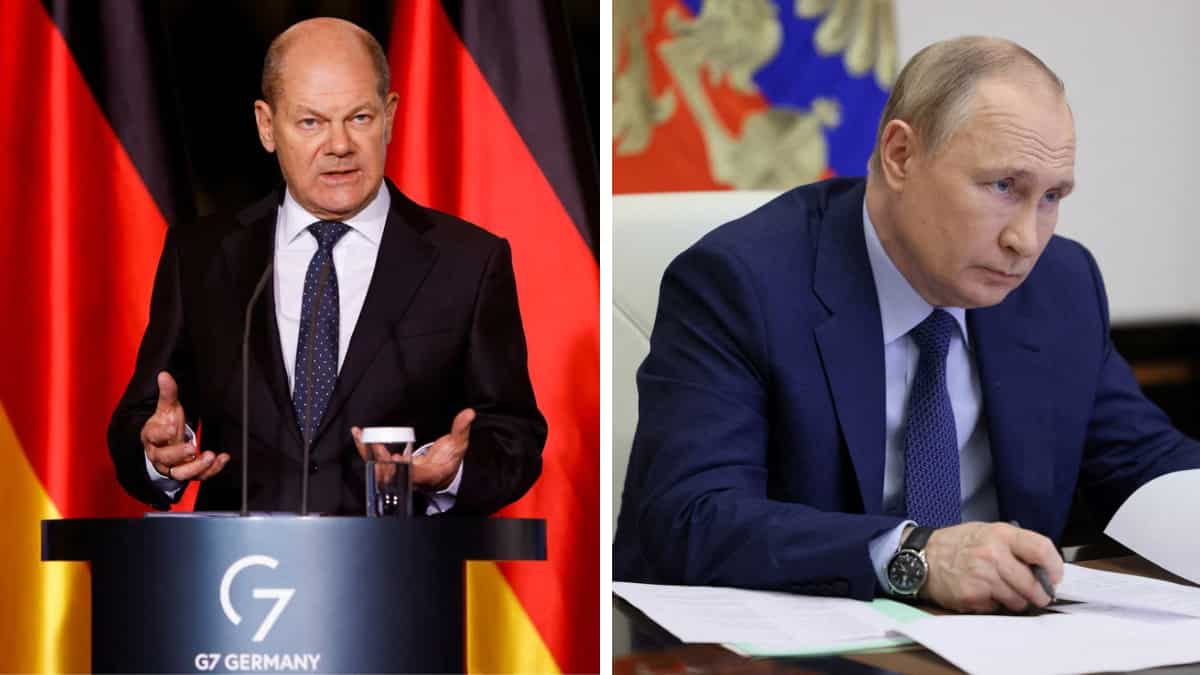 The top Russian official in Germany has warned about possible escalation amid Moscow’s ongoing conflict with Ukraine after Berlin approved supplying Leopard 2 tanks following mounting pressure from Kyiv and its Western allies. In a statement, on Wednesday (January 25) the Russian ambassador to Germany, Sergei Nechaev, called this decision “extremely dangerous” and warned that this will not inevitably lead to the deaths of not only Russian soldiers but also the civilian population, reported the Moscow Times.

“This extremely dangerous decision takes the conflict to a new level of confrontation, and contradicts statements by German politicians about the unwillingness of the German Federation to get involved in it”, said Nechaev, reported AFP, citing the statement.

This comes after Berlin had initially been reluctant to send tanks to Ukraine but after facing pressure from its Western allies and following a debate in the German parliament early Wednesday. Reports suggest that Berlin has agreed to provide a company of 14 Leopard 2 A6 tanks from the Bundeswehr (Germany’s military) stocks.

Additionally, they also granted the approval for other European countries to send their own stock of German-made Leopard tanks to Kyiv, which required Berlin’s permission. Addressing the parliament, on Wednesday, German Chancellor Olaf Scholz, said, “We must always make it clear in everything we do that we are doing what is necessary and possible to support Ukraine, but that at the same time, we are preventing the war from escalating into a war between Russia and NATO.”

Furthermore, Nechayev also claimed that it will lead to the “death of not only Russian soldiers, but also the civilian population,” reported, the Moscow Times. The Russian official also said that Russia is convinced that Germany, like its closest allies “is not interested in a diplomatic solution to the Ukrainian crisis.”

He added that by supplying additional and heavier weapons to Kyiv, Berlin has destroyed “the remnants of mutual trust and causes irreparable damage to the already deplorable state of Russian-German relations.” On the other hand, countries like the United Kingdom, Poland, and France have hailed Germany’s decision of supplying tanks to Ukraine that it has long sought.

Germany had earlier indicated that it won’t send its Leopard tanks unless the US also agrees to send its own M1 Abrams tanks.