Skip to content
HomeWorldEuropean nations up the ante, expel dozens of Russian diplomats for spying 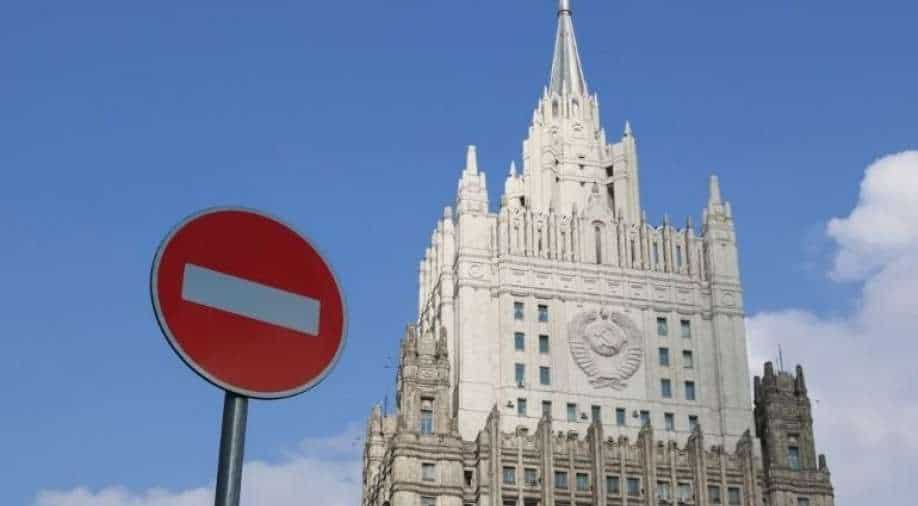 A coordinated action taken in the shadow of Moscow’s war in Ukraine has seen Belgium, the Netherlands, Ireland and the Czech Republic expel dozens of Russian diplomats suspected of spying.

Russia said it would respond in kind.

Belgium has expelled 21 diplomats from Russia’s embassy in Brussels and consulate in Antwerp. They have two weeks to leave, said Foreign Minister Sophie Wilmes.

Her ministry said the move was made in coordination with the neighbouring Netherlands, whose foreign ministry had expelled 17 Russian diplomats considered “secretly active” as intelligence officers.

Irish Foreign Minister Simon Coveney said four “senior officials” from the Russian embassy in Dublin were asked to leave for violating “international standards of diplomatic behaviour” — which is code for spying.

The Czech foreign ministry announced that a Russian diplomat had been given 72 hours to leave the embassy in Prague. The diplomat is believed to be Russia’s deputy ambassador.

Also read | ‘Russia may single out and detain US citizens’: State Dept issues another travel advisory

“Together with our Allies, we are reducing the Russian intelligence presence in the EU,” the Czech foreign ministry tweeted.

Today, the MFA informed the Russian Embassy in Prague that one of its diplomatic staff had been declared persona non grata and was requested to leave Czechia within 72 hours. Together with our Allies, we are reducing the Russian intelligence presence in the EU.

Maria Zakharova, the Russian foreign ministry spokeswoman, while talking to AFP said that “Responses will be provided on the basis of the principle of reciprocity.”

She did not provide further details.

Russian foreign ministry criticized Hague’s decision to expel Russian diplomats. It called it an “unfriendly step” and evidence that Hague had no interest “in maintaining normal diplomatic channels”.

“The Dutch have outdone themselves in their desire to ‘hit’ the Russian embassy in a more painful way,” the ministry added.

The expulsions announced Tuesday heightened Western blows directed at Russia following its invasion of Ukraine on February 24. Russia’s economy has already been badly affected by several rounds of sanctions primarily imposed by the EU and the US.