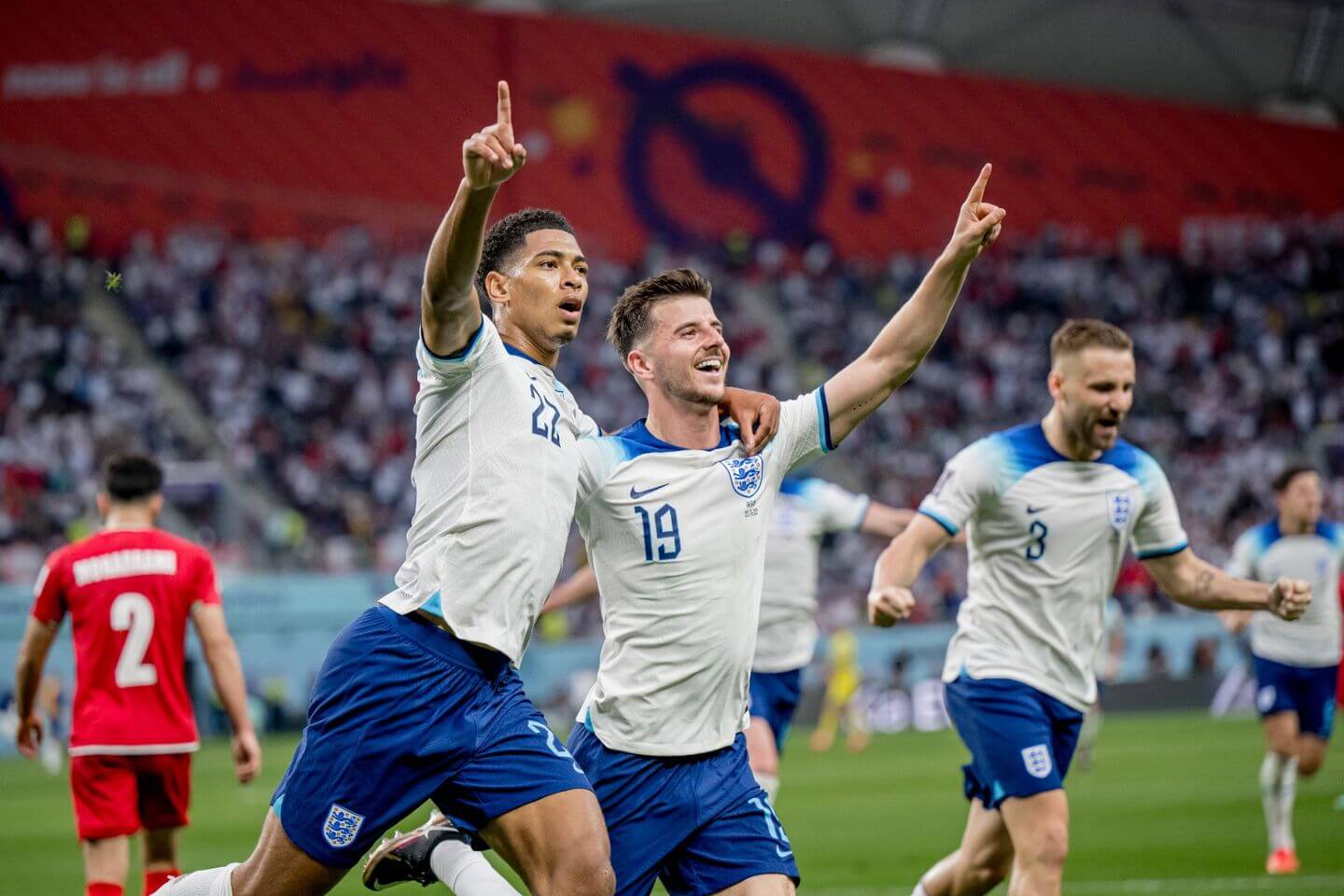 There were also England concerns about Harry Maguire’s fitness after he was forced off against Iran through illness.

But the Manchester United defender has taken a full part in England training ahead of this one and is now set to reach a half-century of England caps.

“I was disappointed to come off (against Iran),” he said. “I felt unwell in the second half and we have done all the appropriate actions and I have trained for two days and I feel good. I am ready to go for tomorrow.

“My 50th cap will be a really proud moment for myself. I’ve had some unbelievable memories. Every time I put the shirt on, it’s such a proud moment. Scoring in the quarter-final of the World Cup and the Euros, reaching a semi-final, reaching a final; there have been many memories.”

Gareth Southgate took the chance to praise Maguire after a difficult domestic season in which he has found himself benched by Erik ten Hag.

“We wanted to build our team of having the capability of playing out from the back,” said Southgate. “Harry and John Stones have provided that incredible platform to build on.

“We won’t appreciate that stability in possession until they’re not there. And they can defend well. They know each other’s games and they fight for each other. Harry’s 50th cap is well deserved. He has played a big role in two big tournament performances and we hope it’s a third.”