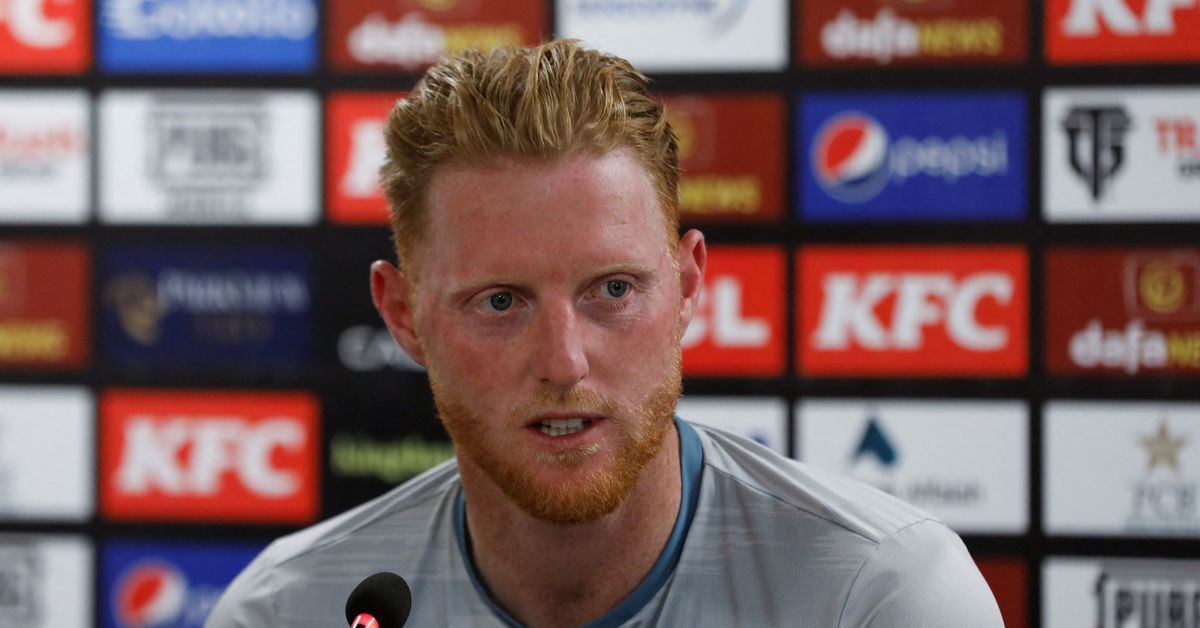 Stokes was named Player of the Match in the 2019 World Cup final when England beat New Zealand at Lord’s and was their top-scorer in the final of the T20 World Cup in Australia last year.

He decided to quit one-day cricket last year citing his workload but Mott said he would be happy to discuss the situation if things changed ahead of the World Cup in October-November.

“The door is always open for a player of that quality but we are also very aware that his main focus is red-ball cricket as the captain,” Mott told reporters ahead of the three-match ODI series in South Africa beginning on Friday.

“We respect that and when he’s ready to chat, we’ll do that.”

Mott said he had discussed the issue with limited-overs captain Jos Buttler and director of England men’s cricket Rob Key and they had not set a cut-off date for Stokes to make up his mind.

“… we need to keep a really flexible, open mind to players and when we sit down to pick that 15 for the World Cup, we want to pick the best players possible,” he added.

Ahead of the series against South Africa, Mott said fit-again speedster Jofra Archer was “frothing to play” after nearly two years on the sidelines.

“Having watched him from a distance, I think he’s one of the most exciting things to have happened in cricket for the last decade,” Mott said.

“The best thing I can say is that we have a general plan of what it (Archer’s schedule) might look like.

“We will work through it with him, see how his body is coping. I definitely think he is a high priority and he will be managed as well as possible.”