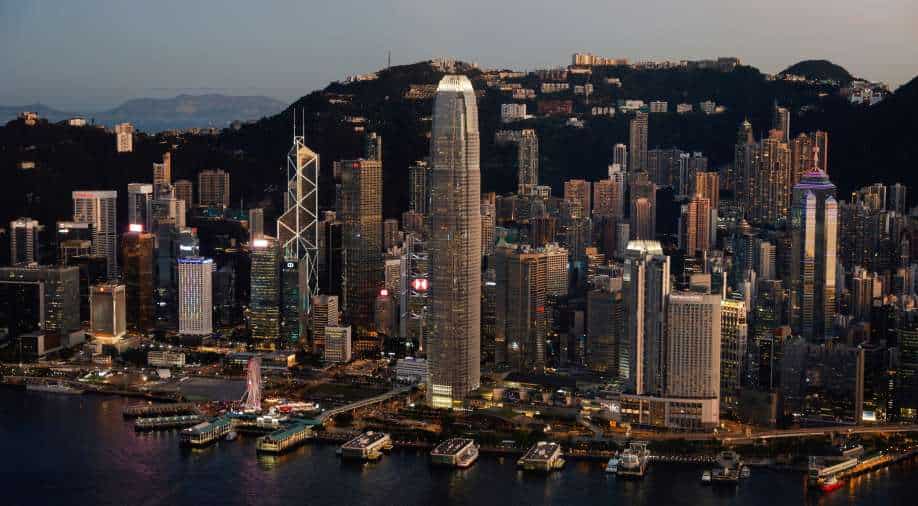 According to the report, officials were to make an announcement on Friday (August 5), but the decision has now been pushed to Monday. This step has reportedly been taken as parameters of reduction in the quarantine time were not decided yet.

Anyone wanting to travel to or from Hong Kong currently needs to have proof of Covid negativity obtained via a test within 48 hours of departure and arrival. After this, the traveller has to spend a week in isolation in a hotel.

Hong Kong is a financial hub and such strict measures on movement of international travellers has certainly had an impact.

In addition to this, city officials were told that more than 80 per cent of the arrivals tested positive on fourth or fifth day of their hotel quarantine. This was reported by South China Morning Post.

Bloomberg cited an unnamed source who said that senior officials of the city were still discussing magnitude of the reduction. The officials have reportedly considered reducing the quarantine duration from seven to three, four or five days. But a final decision is still awaited.