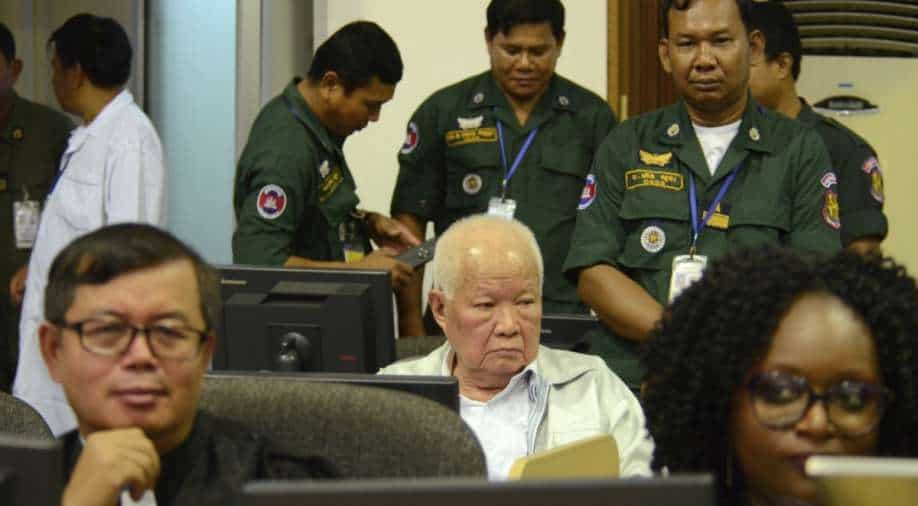 The UN-backed court for the Khmer Rouge in Cambodia will deliver its last decision, capping 16 years of labour with a decision on the appeal of the last surviving regime leader from his conviction for genocide.

Khieu Samphan, a 91-year-old former head of state, will be judged by the tribunal, officially known as the Extraordinary Chambers in the Courts of Cambodia (ECCC), at 9:30 am (0230 GMT).

It will be the final decision made by the tribunal, which has spent more than $330 million and only brought charges against five Khmer Rouge officials, two of whom passed away during trial.

The hybrid court, which was established to try the senior members of the homicidal ultra-communist regime that killed about two million people between 1975 and 1979 through famine, torture, forced labour, and mass executions, was made up of both Cambodian and international judges.

The “Brother Number One” of the regime, Pol Pot, passed away in 1998 before the court was established, thus he never had to face justice.

The verdict on Thursday marked “a new milestone for the ECCC in its aim to bring truth and justice to Khmer Rouge victims, those who perished, and survivors,” according to tribunal spokesman Neth Pheaktra.