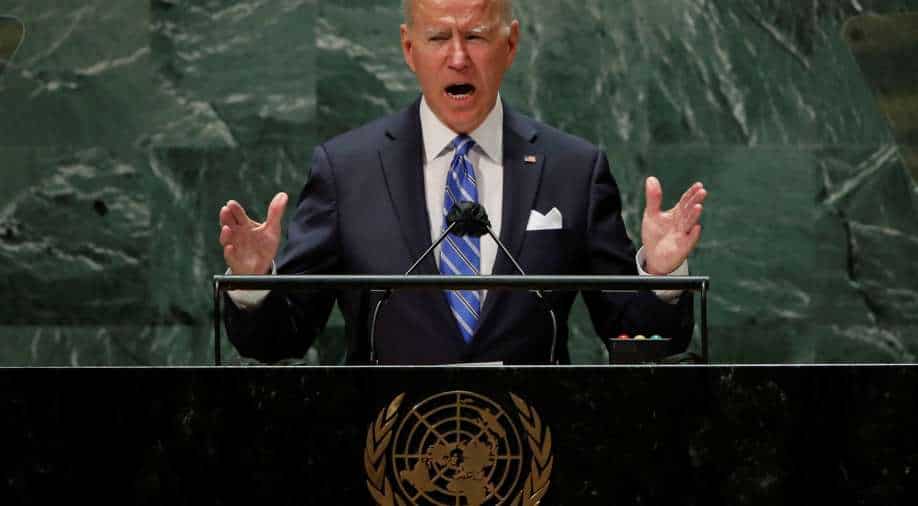 A senior official of US President Joe Biden’s administration has said that he supports Germany, Japan and India as permanent members of a reformed United Nations Security Council. Speaking on condition of anynoymity, the official said that a lot of work needs to be done in this matter, PTI reported.

“We have historically and continue to stand behind the idea that Germany, Japan and India should be permanent members of the Security Council,” the official said in response to a question. Earlier on Wednesday, Biden in his address at the UN General Assembly reiterated his commitment to reforming the UN Security Council.

Biden said he believes the time has come for the institution to become more inclusive so that it can better respond to the needs of today’s world. Members of the UN Security Council, including the United States, should consistently uphold and defend the United Nations Charter and refrain from the use of veto, except in rare and extraordinary situations, to ensure that the Council remains credible and effective, he said.

“That is also why the United States supports increasing the number of both permanent and non-permanent representatives of the Council. This includes permanent seats for those nations we’ve long supported,” Biden said.