Skip to content
HomeWorldAs we reach out to stars, we keep our feet on ground: India’s President Droupadi Murmu in Republic Day address 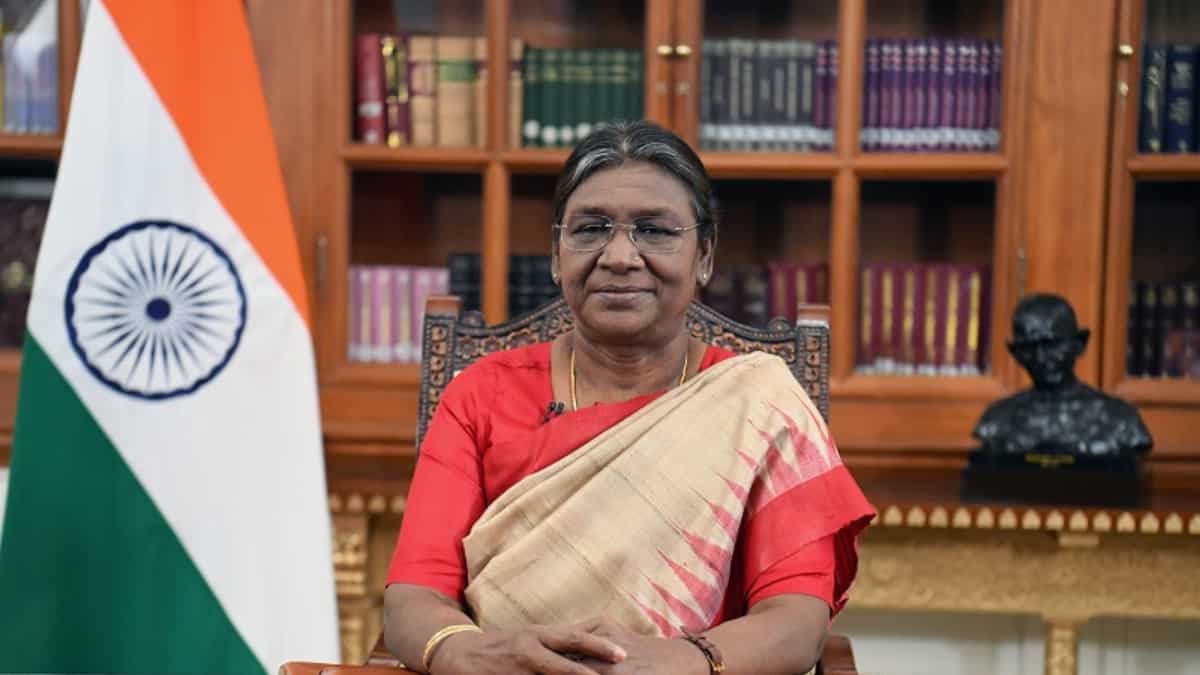 India’s President Droupadi Murmu in an address to the nation ahead of country’s 74th Republic Day emphasised on shedding the colonial baggage while progressing on the path of development. President Murmu hailed the country’s success as a democratic republic, adding that a multitude of creeds and language only united India’s citizens.

“India is, of course, home to one of the oldest living civilisations. India is called the mother of democracy. As a modern Republic, however, we are young,” President Droupadi Murmu said.

“We have succeeded as a democratic republic because so many creeds and so many languages have not divided us, they have only united us. That is the essence of India,” she added.

President Droupadi Murmu, while emphasising India’s mission of ‘Sarvodaya’ (rise of all), said that the country has made the most encouraging progress on the economic front.

“Last year, India became the fifth largest economy in the world. It needs to be underlined that this achievement comes against the backdrop of high economic uncertainties around the world. The pandemic has entered the fourth year, affecting economic growth in most parts of the world. In its initial phase, Covid-19 also hurt India’s economy badly. Yet, guided by our able leadership and driven by our resilience, we soon came out of the downturn, and resumed the growth saga. Most sectors of the economy have shaken off the pandemic effect,” President Murmu said.

Addressing the launch of India’s own homegrown human spaceflight capability, President Murmu said that the country has reasons to be proud of its achievements in the domain of science and technology.

“India has been among the handful of pioneers in space technology. As long-pending reforms in this sector are underway, private enterprises are now invited to join the quest. The ‘Gaganyaan’ program to carry Indian astronauts into space is under progress. This will be India’s maiden human space flight. Yet, even as we reach out to the stars, we keep our feet on the ground,” President Murmu said.