Skip to content
HomeWorldAfter Germany, US announces it will send 31 M1 Abrams tanks to Ukraine 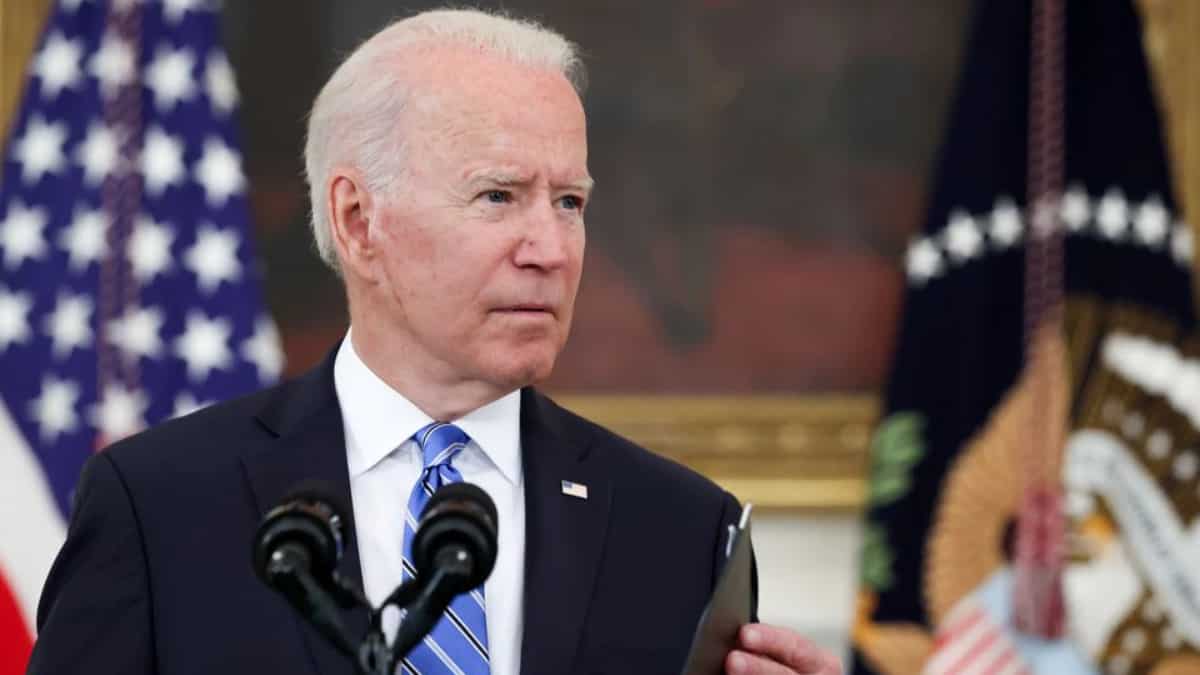 United States President Joe Biden in a speech on Wednesday (January 25) said Washington will send 31 M1 Abrams tanks to Ukraine, in a major reversal and significant step for “continued support” to Ukraine amid its ongoing conflict with Russia. This comes hours after Germany confirmed that they will send 14 Leopard 2 tanks to Kyiv and also approve the re-export of Leopard tanks from other European countries.

Furthermore, Biden said how Abrams tanks are the “most capable tanks” in the world and given their complexities to operate and maintain the US will also send Ukraine the parts and equipment to “effectively sustain” these tanks on the battlefield.

Kyiv’s military will also be trained to use one of the most powerful tanks that the US has to offer in a yet-to-be-determined location. Biden while announcing the decision also described the situation in Ukraine amid the ongoing conflict and said, “Ukrainian forces are working to defend the territory they hold and preparing for additional counter offenses”. He added, “To liberate their land, they need to be able to counter Russia’s evolving tactics and strategy on the battlefield in the very near term.”

The US president also thanked Germany for their decision to supply their Leopard 2 tanks to Ukraine as well as for approving the re-export of tanks from other European allies. “Germany has really stepped up”, said Biden, during his address at the White House. He also said how part of Russia thought “we’re going to break up”, in reference to Washington and its European allies but “we are fully, totally and thoroughly united,” said the US president.

Notably, while the total cost of a single Abrams tank can vary it can take over $10 million per tank including training and maintenance, as per Reuters. Additionally, since they run on jet fuel they pose a significant logistical resupply challenge. However, they won’t be arriving in Ukraine anytime soon, said senior officials of the Biden administration, that it could take months for the Abrams to be delivered, as per media reports.

According to Biden, so far, European allies have agreed to send a total of 62 tanks which would be enough to equip two Ukrainian tank battalions. He also went on to affirm, “there is no offensive threat to Russia” from the Abrams tanks. After the address, in response to a question about this change of course by the US, a reporter questioned why he is taking this decision now and if Germany forced him to change his mind about sending tanks. In response, Biden said, “Germany did not force me to change (my) mind. We wanted to make sure we were all together.”

After the announcement, the Ukrainian President, Volodymyr Zelensky, took to Twitter and thanked his US counterpart, “for another powerful decision”. He added, “It’s an important step on the path to victory. Today the free world is united as never before for a common goal – liberation of Ukraine.”

Thank you @POTUS for another powerful decision to provide Abrams to 🇺🇦. Grateful to 🇺🇸 people for leadership support! It’s an important step on the path to victory. Today the free world is united as never before for a common goal – liberation of 🇺🇦. We’re moving forward

This comes after Berlin had initially been reluctant to send tanks to Ukraine but after facing pressure from its Western allies and following a debate in the German parliament, early Wednesday it agreed to provide a company of 14 Leopard 2 A6 tanks from the Bundeswehr (Germany’s military) stocks.

Addressing the parliament, German Chancellor Olaf Scholz, said, “We must always make it clear in everything we do that we are doing what is necessary and possible to support Ukraine, but that at the same time, we are preventing the war from escalating into a war between Russia and NATO.”

However, after Berlin approved supplying Leopard 2 tanks, the Russian ambassador to Germany, Sergei Nechaev in a strongly worded statement, called the decision “extremely dangerous” and warned that this will not inevitably lead to the deaths of not only Russian soldiers but also the civilian population. He added that Russia is convinced that Germany, like its closest allies, “is not interested in a diplomatic solution to the Ukrainian crisis.”