Skip to content
HomeWorldA beluga whale drifts into polluted Seine river in France; efforts underway to guide it back 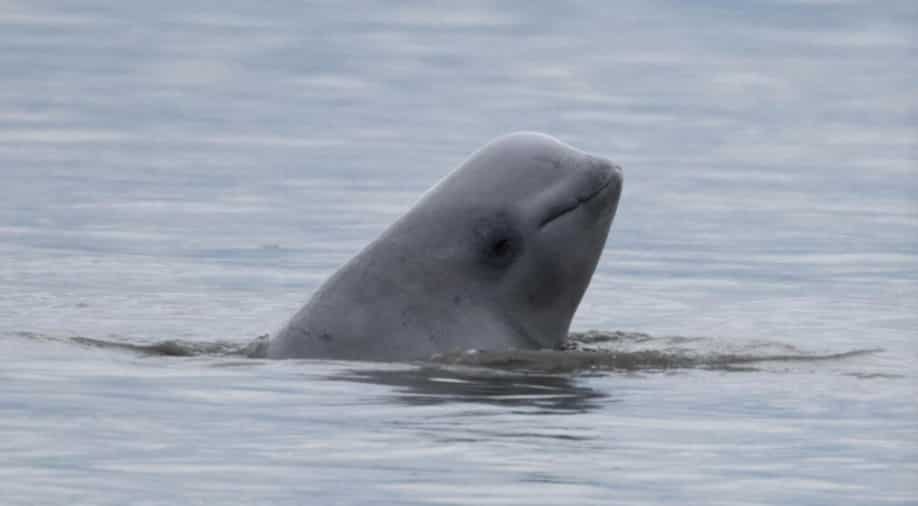 Usually found in the frigid cold waters of the Arctic, a beluga whale on Tuesday strayed into the polluted Seine river, near the dam of the Léry-Poses camping and leisure site in the northern part of France.

The protected species animal was stuck in the river which flows through Paris to the channel. Despite the authorities attempting to guide the whale, it hasn’t been able to find its way. Experts are worried that the longer it stays in fresh water, away from its natural cold, icy water habitat, the lower will be its chances of survival.

When quizzed about the health of the mammal, authorities said that studies were underway. “Studies of its health are underway to determine the best measures to take to ensure its chances of survival,” said officials in the Eure department of Normandy.

The authorities also added that it is rare for a beluga to stray into these parts but sometimes during migration, a lone whale can lose its way and end up here.

Reportedly, the public has been advised to not approach the beluga whale as it will cause unnecessary stress to it.

Beluga whales and their migration patterns

It is believed that an adult beluga can reach up to four metres (13 feet) in length. They are found throughout the Arctic Ocean and its adjoining seas, including the Sea of Okhotsk, the Bering Sea, Hudson Bay and several other spots.

The migration pattern differs for different varieties of beluga whales. While some prefer to chase the ice packs towards the south in the autumn, some entire north.

Earlier this week, a group of approximately 55,000 beluga whales started their migration to the shallow waters of Hudson Bay. It is stated that beluga’s that spend their summer months in Hudson bay often migrate north during the winter season for the open bay.

Read More: In ‘one of nature’s greatest events’ a party of over 150 ocean giants, signals hope for vulnerable species