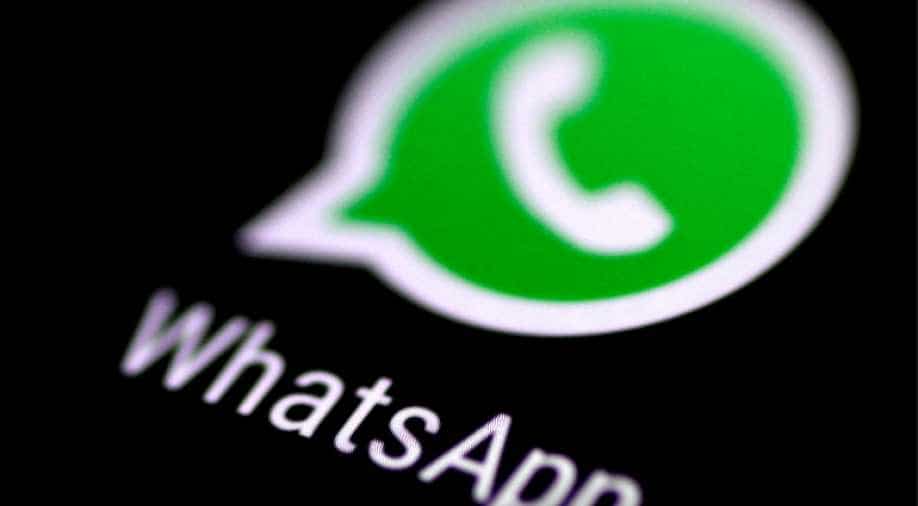 WhatsApp users will soon be able hide their phone numbers from selected groups with the help of a new feature in the app. According to WABetaInfo, the feature will be added to the app as part of the beta update on Android 2.22.17.23 and although it is a hidden option, the users will be able to activate it by following a few steps. The report claimed that after the beta update, the users will be provided with an option to turn off ‘phone number’ sharing in the WhatsApp Group settings.

This will be a part of the “Communities” feature which will soon be launched by WhatsApp. The company has been working on it for quite some time and they have said that the trial runs should start by the end of 2022. According to the official statement, the feature will be a ‘directory of groups’ which will help any user to “run a community of their own with diverse groups”.

However, with the access to groups getting easier, the new feature will allow the users to control their privacy settings and decide whether they want to share their numbers on the group or not.

“New privacy features coming to WhatsApp: exit group chats without notifying everyone, control who can see when you’re online, and prevent screenshots on view once messages. We’ll keep building new ways to protect your messages and keep them as private and secure as face-to-face conversations,” he said on Tuesday according to WABetaInfo.