Skip to content
HomeTechnologyWait, what? Sea spiders can regrow not just limbs, but these amputated body parts too 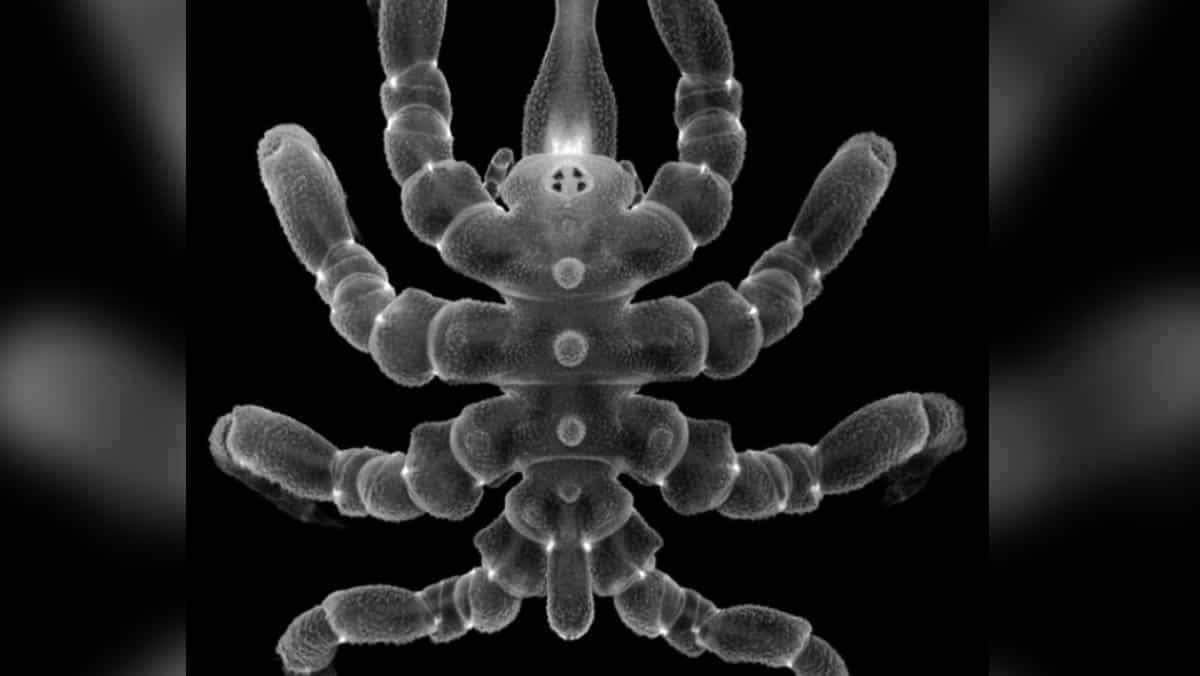 Sea spiders can do more than you would think they are capable of. Not just limbs, the sea spiders can also regrow amputated body parts, as per a study which was released on Monday. Senior Author of the study, Gerhard Scholtz of Humboldt University in Berlin while expressing disbelief over the study said, “nobody had expected this,” and added that the study is the first-of-its-kind and will propel further research in the field.

There has been sufficient documentation around the capability of various types of arthropods such as spiders, centipedes, and other insects to regrow limbs after amputation. However, growing a full body part is a shocker for the author of the study himself.

The experiments were done on tiny eight-legged sea spiders where the researchers amputated hind limbs and posterior parts of 23 immature and adult sea spiders. Monitored the results, the researchers found out different results for adult and juvenile spiders. In the adult spiders, there was no regeneration of the amputated body parts however it was not the same for juvenile spiders.

The results of the study reveal ninety per cent of the sea spiders survived long-term while 16 juvenile spiders could regenerate at least once. The posterior part of the body was regrown by 14 of the young spiders however adult specimens could not molt the body part.

“There’s a wealth of different species that can be tested in this way,” he said and explained that further understanding can be made on the cellular level and the molecular level which indicates the regeneration.

He said that next step will be to discover what mechanism really works behind the successful regeneration of the amputated body parts. “Perhaps there are stem cells involved which are undifferentiated cells that can assume new shape and fate?”

“In the end, maybe the mechanisms we detect in arthropods may help medical treatments of limb loss or finger loss and so on in humans,” Scholtz said. “This is always the hope.”