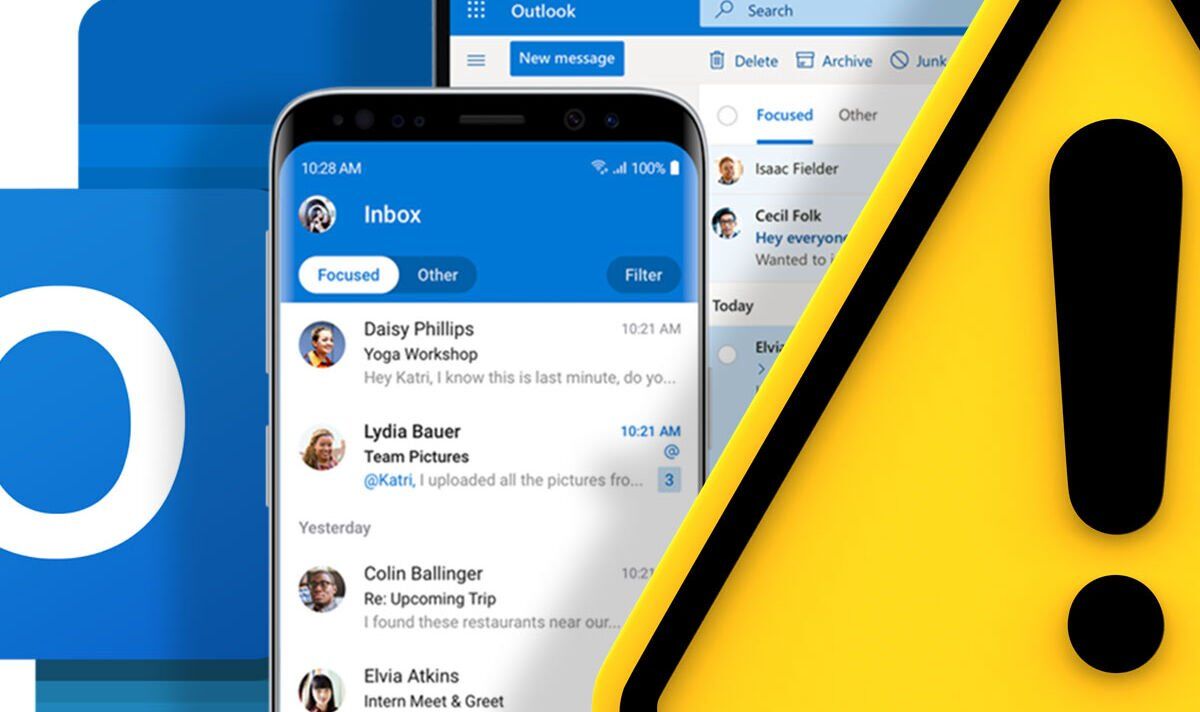 If your Outlook application keeps on crashing you are not alone. It appears that an irritating glitch has found its way into this hugely popular software and is forcing things to shut down when certain emails are opened.

Microsoft has now confirmed that Outlook is suffering from a bug that affects messages that include complex tables. And if you think that means it won’t affect you, think again as even emails from taxi firm Uber are being hit by the gremlins.

Luckily, Microsoft says it has now found a fix which was originally scheduled to be released next week. However, it seems that things have escalated quickly with the Redmond firm now issuing an alert and advising all users to upgrade their PCs today.

In a message on its blog page, Microsoft said: “When opening, replying, or forwarding some emails that include complex tables, Outlook stops responding. The same table contents will also cause Word to stop responding. This issue started in Current Channel Version 2206 Build 15330.20196 and higher. It also occurs in current builds of Beta and Current Channel Preview.”

It’s been officially confirmed that this irritating issue is fixed in the Current Channel Version 2207, Build 15427.20194. If your Outlook app is crashing then you might want to download the patch as soon as possible.

This should fix all problems with the email software and allow messages to be viewed without things crashing.

News of this Outlook glitch comes as email users have been put on alert about a fresh email scam.

The dangerous email was highlighted by the UK team at Action Fraud, who revealed that they’ve received over 1,600 reports from the public about the message in the space of just one week. The bogus email, which has been landing in inboxes, claims the recipient has missed a UPS delivery and that a parcel is waiting for them.

Alerting people in the UK to the scam, Action Fraud on Twitter said: “Action Fraud has received 1,697 reports in one week about fake emails purporting to be from UPS.

“The emails claim that the recipient missed a delivery and has a parcel waiting for them.

“The links in the emails are designed to steal personal and financial information.”