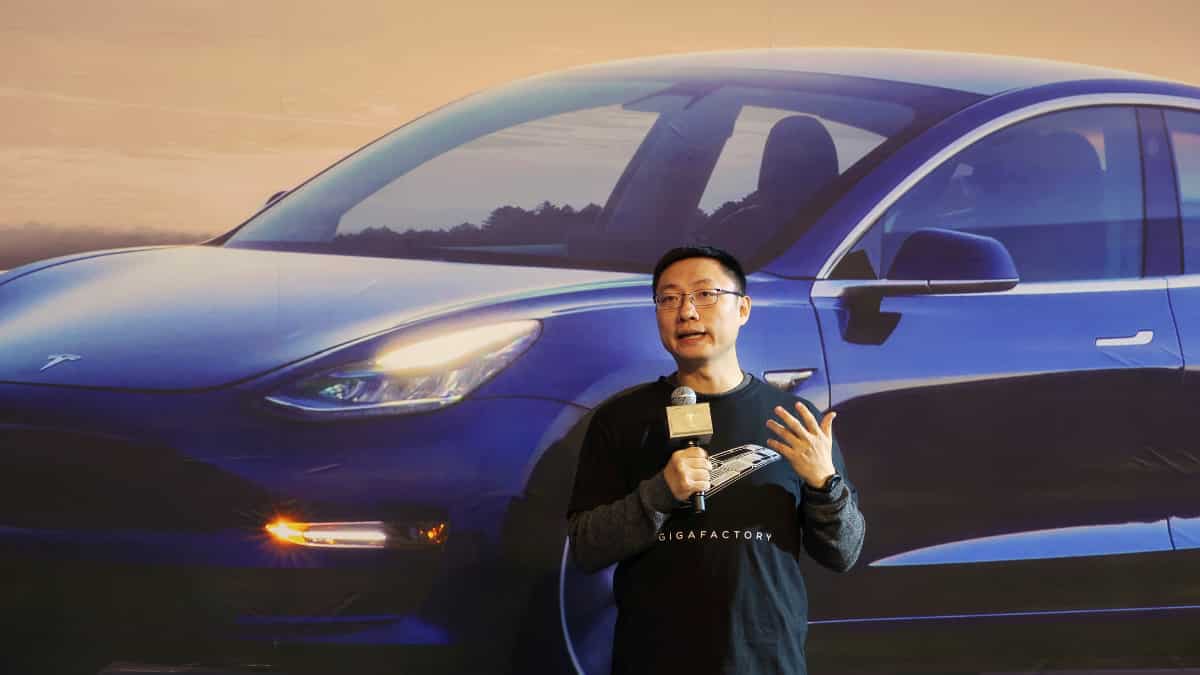 Tesla’s founder and CEO, Elon Musk, has appointed Tesla China’s head Tom Zhu to take charge of all operations in North America and Europe on Tuesday.

Zhu retains his current responsibilities while he takes charge as Tesla’s most senior sales executive in the rest of Asia, Reuters news agency reported. His new duty to monitor deliveries in all markets and manage the production for the electric car manufacturer makes him the highest-profile executive at Tesla after Elon Musk.

Managers in China, Japan, Australia, and New Zealand will continue to report to Zhu. His promotion to a global role comes when Twitter acquisition preoccupy Musk, and Tesla is readying the launch of Cybertruck. Tesla’s analysts and investors have encouraged decisions that enhance the senior executive bench and divert Musk’s attention towards Tesla.

Although born in China, Zhu has a New Zealand passport. He joined Tesla in 2014 after serving as a project manager at a company set by his MBA classmates at Duke University.

Zhu is known for his ‘no-fuss’ leadership style. He lives in an apartment 10 minutes away from the Shanghai Gigafactory. However, he has not made it clear whether or not he will move for the promotion.

During Shanghai’s two-month COVID-19 lockdown, Zhu and his few other colleagues slept in the factory to keep things running, his colleagues said. Tesla’s Shanghai plant’s revival under him after the lockdown due to COVID-19 has been one of his most remarkable accomplishments.

In December, Tesla celebrated the production landmark for its Model Y at its Austin, Texas, plant. They also tweeted a picture on their Twitter handles showing Zhu smiling alongside his workers on the floor.

In November, James Murdoch, Tesla’s board member, mentioned that the company pinpointed a successor for Elon Musk without naming the person.