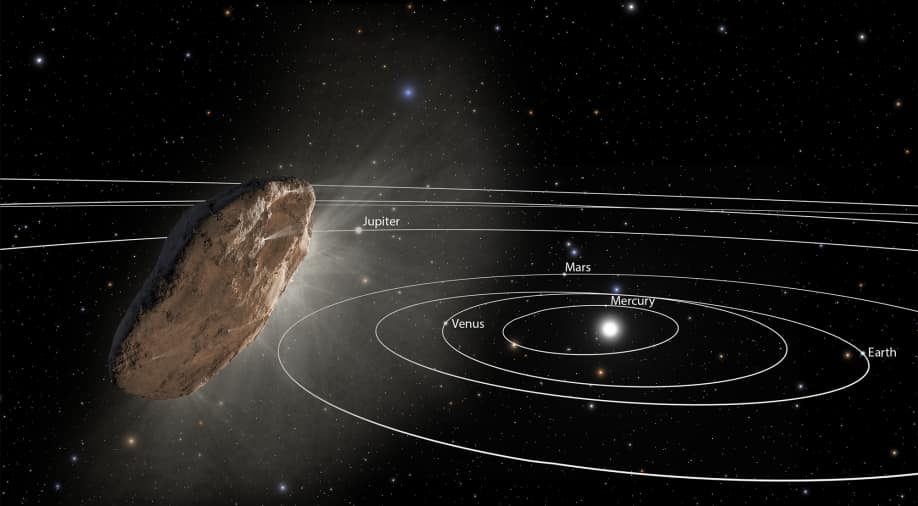 Scientists have launched an undersea expedition to trace and collect the pieces of the first known interstellar object that hit Earth in 2014, reports Science Alert. The said object had crashed into the ocean just off the coast of Papua New Guinea.

Examples of Interstellar objects are asteroids, comets, or rogue planets that are not gravitationally bound to a star.

The data at the time revealed that the object was a meteorite. Dubbed CNEOS 2014-01-08, the object is believed to have measured about a half-meter wide, and its potentially interstellar origins were first recognised by then graduate student Amir Siraj and Harvard professor Avi Loeb.

Siraj and Loeb had concluded that CNEOS 2014-01-08 might be from beyond our Solar System due to its unusually high heliocentric velocity, meaning it was moving at speeds that suggest it may not be bound within the Sun’s gravity.

However, the problem in 2014 was that the data used to measure the object’s impact which would confirm whether it is an interstellar object came from a US Department of Defense spy satellite. As a result, the details of the object were carefully guarded.

Therefore, a paper by Siraj and Loeb has remained unpublished and not peer-reviewed.

But this year in March, US Space Force’s Space Operations Command’s chief scientist Joel Mozer reviewed the classified data and confirmed that the “velocity estimate reported to NASA is sufficiently accurate to indicate an interstellar trajectory”.

However, tracing the remnants of the meteorite is likely to throw up some challenges as it might burned up during its descent into Earth’s atmosphere, likely leaving only fragments behind, scattered across the ocean floor.

Hence, the expedition team would be likely carrying a large magnet connected to a trawling ship to pick up the pieces.

In an interview for Universe Today last year, Loeb said that the expedition would give the scientific community the chance “to actually put our hands on the relic and figure out whether it’s natural, whether it’s a rock, or whether, you know, a small fraction of those [interstellar objects] might be artificial.”