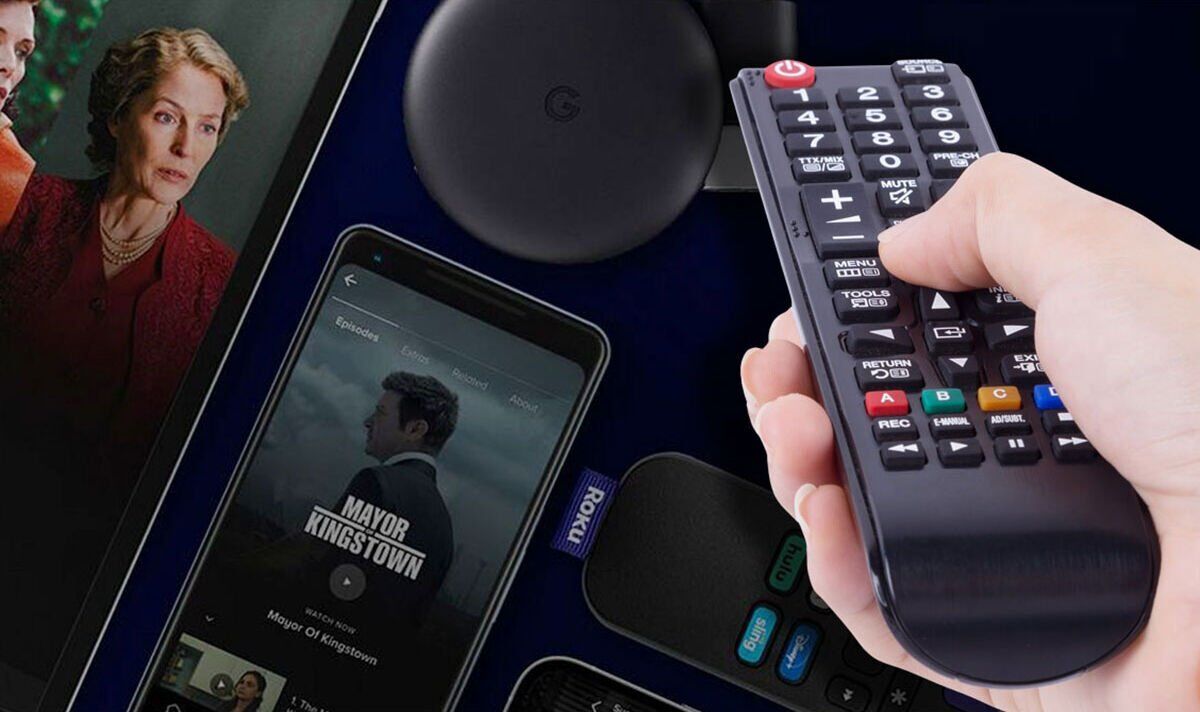 Anyone with a Roku streaming set-top box, Samsung Smart TV, or Fire TV Stick at home is in for a real treat today as Paramount+ has finally making its way across the pond. This content-packed streaming service is now available across the UK, with subscribers able to feast on blockbuster movies, boxsets and exclusive TV shows for a small monthly fee.

As well as its existing library of exclusive boxsets and films, Paramount+ has even confirmed that Top Gun: Maverick will soon be available to watch via the service along with a selection of other brand-new movies. At launch, those who sign up will get instant access to films including Mission Impossible: Fallout, Grease and Star Trek (2009).

There are also Paramount exclusives such as HALO, 1883, Star Trek: Strange New Worlds, The Offer, Mayor of Kingstown, Queen of the Universe and Jerry & Marge Go Large. Those with kids in the house will also find plenty of child-friendly shows to tune into with Kamp Koral: SpongeBob’s Under Years, Fairly Odd Parents: Fairly Odder and iCarly just some of the highlights.

If that all sounds enticing then you can sign up here, and there’s also a Paramount Plus free trial so you can try before you buy.

Those who want to continue watching will then need to pay £6.99 per month or £69.90 if they commit to a full year.

As we mentioned earlier, Paramount+ is available via Samsung TVs, Roku and Fire TV Sticks but there are also plenty of other devices that will offer full access.

It’s also worth noting that anyone with a Sky Cinema plan will find Paramount+ has been added for free with Sky Q and Sky Glass users getting instant access via their devices.

“This is a phenomenal year of growth for Paramount+”, said Tom Ryan, President & CEO, Streaming at Paramount. “By the end of the year, we expect to be live in 45 countries with our unbeatable content offering, with a diversified set of major distribution partners.”

“The UK and Ireland are key strategic markets in the global rollout of Paramount+ given the broad distribution of our brands across the free-to-air and Pay TV landscape. Our partnership with Sky gives us a strong foothold here and in several other markets where we plan to launch Paramount+ this year. Our differentiated strategy means we are poised to keep bringing the most compelling stories to audiences around the world.”