Skip to content
HomeTechnologyNo amount of alcohol intake ‘safe,’ risk of cancer even at low consumption, warns WHO 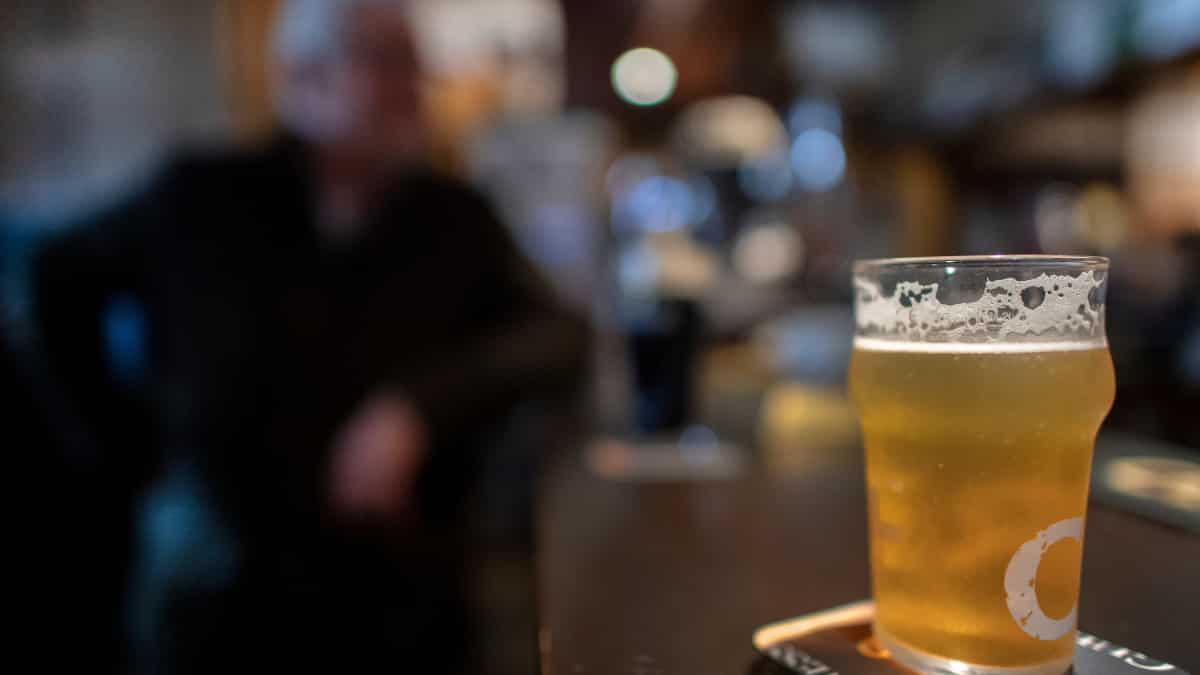 The World Health Organisation stated in The Lancet Public Health journal that no amount of alcohol is safe for consumption. The WHO statement further added that alcohol causes seven types of cancer.

Thus, the carcinogenic effects of alcohol can start at any threshold. No matter what portion of alcohol a person consumes, they are at risk of cancer.

The is no safe level of alcohol because no scientific evidence provides a mark when there is no risk of illness or injury. In 2020, alcohol caused 740,000 cases of cases in the world, according to the Guardian.

According to the International Agency for Research on Cancer, alcohol with asbestos, radiation, and tobacco are high-risk Group 1 carcinogens that contribute the most to cancer globally.

Alcohol causes seven kinds of cancer. Out of these, the most prominent ones are bowel cancer and female breast cancer. Moreover, alcohol directly connects to the oesophagus, liver, and colorectal cancers.

Watch| No amount of alcohol is safe to drink

Any beverage that contains alcohol, despite the price, amount or quality, has a risk of causing cancer. Compounds break down in the body through multiple biological mechanisms during which alcohol can produce cancerous cells.

In Europe, where cancer is the leading cause of death, light to medium intake of alcohol has led to 23,000 new cases in 2017. Among them, approx 50 per cent were cases of female breast cancer. Nevertheless, Europe has the highest alcohol consumption level. Over 200 million people are at risk of having cancer caused by alcohol.