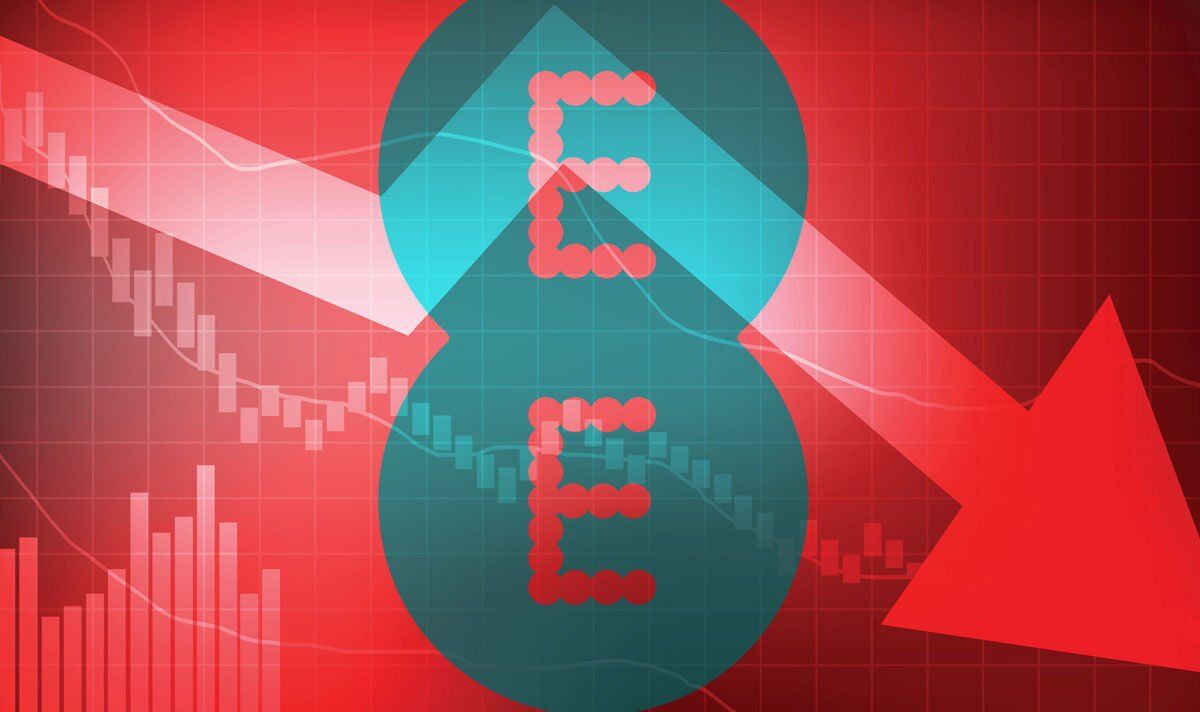 EE customers have been reporting issues with their internet and data today, with independent outage monitor Down Detector recording a spike in reported issues. At the time of writing Down Detector UK has registered a peak of around 1,000 reports of EE down. The reported problems began around 12.30pm UK time with customers in areas such as London, Glasgow and Birmingham saying they’re experiencing issues.

As the reported issues hit EE customers took to Twitter to talk about the problems they were facing.

One tweeted: “@EE I’ve lost all signal from my phone. Can’t even get 3g/4g. Is the network down?”

While another posted: “@EE is there something going on, why’s my connection down to 3G? And keeps letting me use internet and then doesn’t”.

One added: “Can’t access my internet or make calls is EE down?”

Another wrote: “Hey @EE, I think your 5G/4G data services are down. Myself and 6 others unable to access anything other than 3G in Liverpool right now.

While one customer added: “@EE Why am I only getting 3G signal? Is the network down?”

In the aftermath of these reports emerging Express.co.uk contacted EE to find out if there are problems with the network today and if engineers are looking into the issue.

A spokesperson for the leading mobile provider confirmed that “some” customers were having issues making calls and using data, and that the telecoms giant were working on a fix.

An EE spokesperson said: “Some customers are having problems making calls and using data on our network.

“We’re working as quickly as possible to fix this and we’re really sorry for any inconvenience caused. EE broadband and landline services are not affected and customers can use Wi-Fi calling to stay connected.”

While the official EE Twitter account also added: “We are sorry that a number of our customers are having trouble using our mobile services. We’re working to get things back to normal as quickly as possible and will keep this thread updated.”

According to Down Detector stats, the majority of affected EE customers are having trouble with their mobile internet today.

Data from the outage monitor – which tracks mentions around specific topics to detect the moment a wide range of services go down – also listed the areas reportedly affected by the alleged EE service issues.

According to Down Detector, areas where EE customers are experiencing issues today include Leeds, Liverpool, Birmingham, Edinburgh and Nottingham.