Skip to content
HomeTechnologyChina to build its first base on moon by 2028, likely powered by nuclear energy 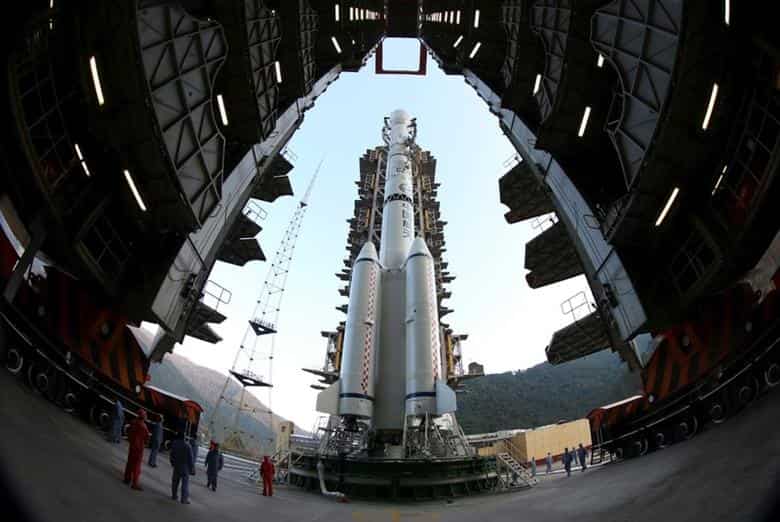 As part of its increased challenge to NASA’s dominance in space exploration, China wants to establish its first base on the moon by 2028, followed by the landing of astronauts there in the years that follow.

According to Caixin, the lunar base will probably be fueled by nuclear energy. The Chang’e 6, 7 and 8 missions would build the lander, hopper, orbiter, and rover that make up its basic configuration.

According to Wu Weiran, the program’s main designer, “our astronauts will likely be able to go to the moon within 10 years,” he stated in an interview with CCTV earlier this week.

He claimed that nuclear energy can provide the long-term, high-power energy requirements of the lunar base.

In recent years, China has stepped up its space programme, sending rovers to the moon, constructing its own space station, and aiming for Mars.

It now competes directly with the US as a result of the plans. NASA has a rover on Mars and plans to send men back to the moon for the first time since the Apollo programme came to an end in the 1970s this decade.

In addition to sending astronauts to the moon, China and the US are both investing enormous sums of money to gain access to resources that might support life on the moon or enable the sending of spacecraft to Mars.

China was the first nation to send a rover to the moon’s far side in 2019 and returned with its first lunar samples.

The base will serve as the first outpost on the moon’s South Pole, which researchers believe to be the ideal location to find water. That area of the moon is a target for NASA as well. In the future, China wants to turn the base into a global research facility.

(with inputs from agencies)