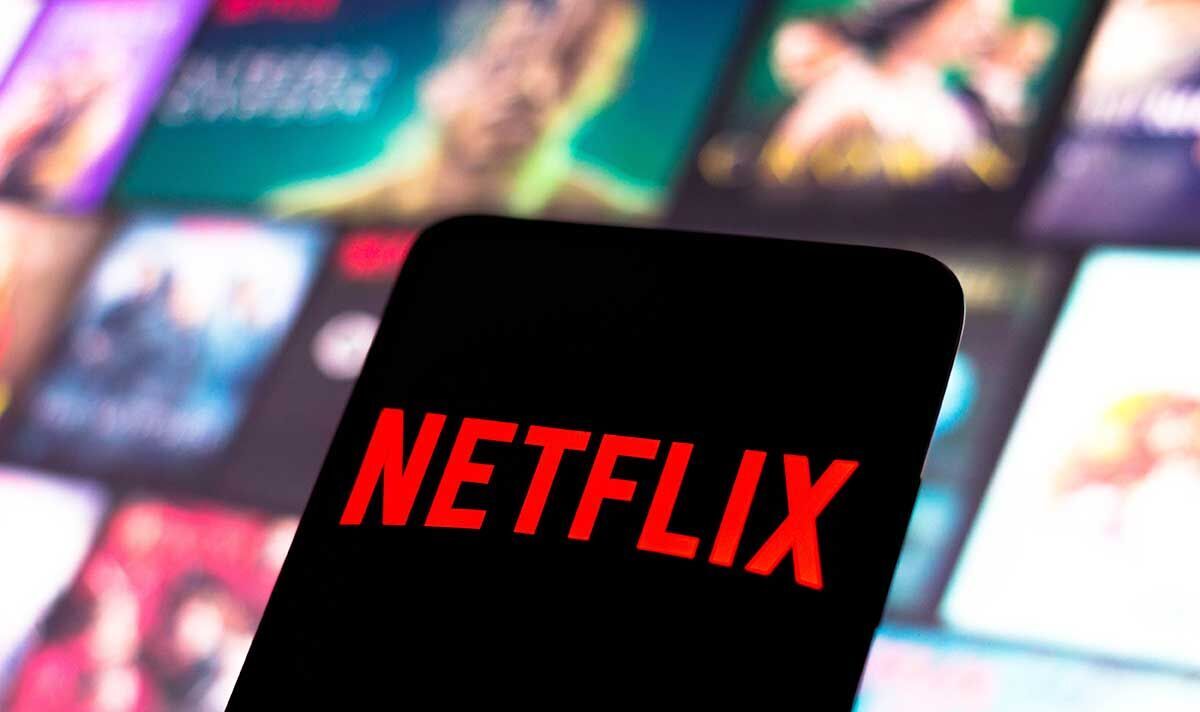 Netflix has radically shaken up its membership packages, with a new ad-supported plan that costs just £4.99 launching at the start of this month. This new plan is the cheapest way to watch Netflix, which is £6 cheaper than the most popular membership tier – the Standard plan – which costs £10.99 a month. While you’ll save money opting for this new Netflix package, it will eat into your spare time as research shows you will be spending hours extra watching a show with the ad-supported plan.

The study, from SEO agency Honcho, looked at how much extra time you’ll spend watching a variety of popular Netflix shows when ads are turned on.

Stranger Things – one of the most popular and iconic Netflix shows – will take almost three hours longer to watch in total on the ad-supported plan.

While Ozark will take over three and a half hours longer to watch when you have to sit through ads.

But the show which the study said was affected the most by adverts is Lucifer. Watching this show with ads will take you over six hours longer compared to streaming the boxset with a plan that doesn’t have ads.

Speaking about the findings of its study Honcho said: “The research found that on average, consumers spend 461.06 hours annually watching their favourite films and shows on Netflix. However, with the ‘Basic with Ads’ plan, the consumer could spend an additional 38.42 hours watching Netflix per year due to the adverts.”

The study calculated how much time would be spent watching ads on Netflix using the streaming giant’s own estimates.

The Stranger Things makers said there would be an average of four to five minutes of commercials on its ad-supported plan for every hour of viewing.

Adverts that appear on Netflix’s Basic with Ads plan are 15 to 30 seconds in length and appear before and during series and films.

Discussing how many ads would appear during Lucifer, which was the biggest offender in the study, Honcho said: “Lucifer is a renowned television series on Netflix, following the fallen angel and his battle with compassion and sympathy in the real world. All six seasons of the popular series would average a viewer 73.81 hours to watch in its entirety. With ads, viewers would have to spend 79.16 hours to finish the series, totalling an extra 6.15 hours of adverts.”

If this sounds like too much extra time binging a show there is another option. Netflix’s Basic plan costs £6.99 a month and will let you stream any show ad-free.

Previously this plan only offered streaming in 480p resolution, which isn’t HD. But this month this fidelity was bumped up to 720p, the same as the Basic with Ads plan.

That resolution is HD ready, and means the Basic plan is far more appealing than before. With this plan you’ll also be able to download movies and shows which is something you can’t do with the ad-supported plan.

Plus, the Netflix ad-supported plan doesn’t include some films and movies due to licensing issues, while the Basic plan does – which is another big advantage.